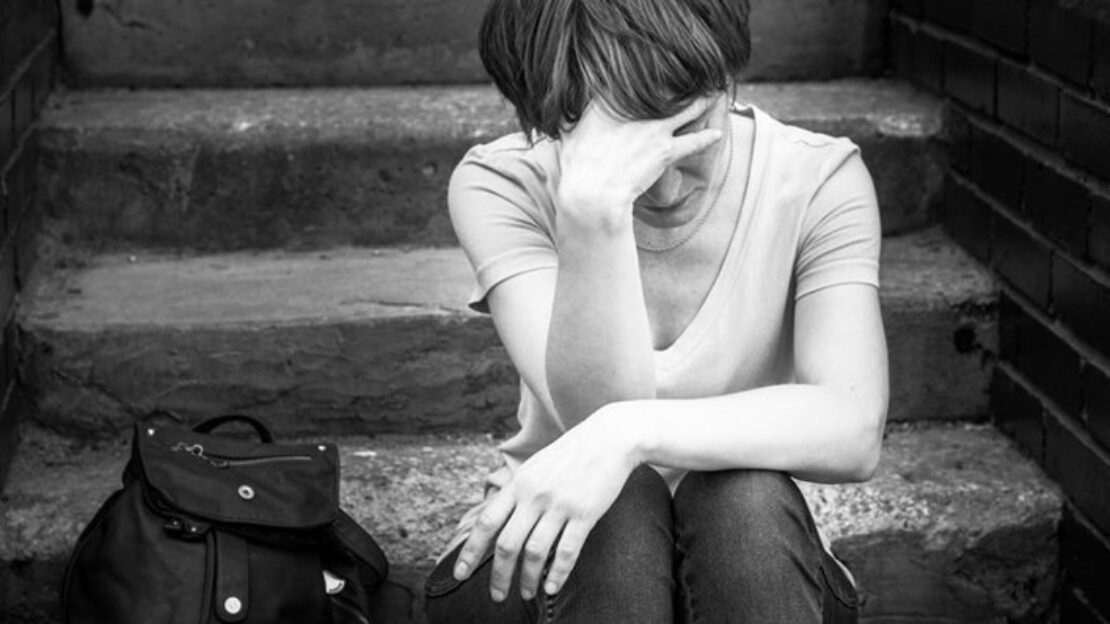 Asylum Seekers let down by the Federal Government

Let Them Know We Care

The Refugee Council of Australia and community groups have voiced concerns about the Federal Government’s recent decision to move some asylum seekers out of community detention. The Department of Home Affairs has begun moving up to 515 people, previously brought to Australia from Papua New Guinea and Nauru for medical attention, into the community on bridging visas with only three weeks to find alternative housing, along with the removal of basic income assistance. Whilst it is good that people have been granted a right to work, there is little prospect of finding employment during the current economic climate caused by the COVID-19 pandemic. Many of these people risk destitution and will need to rely on community outreach programs for housing, food and financial assistance.

Members of the Social Justice Network across Camberwell, Balwyn, Deepdene and Surrey Hills Wattle Park Parishes have put their support behind a campaign to write letters to Members of Parliament. The campaign, Let Them Know We Care is a request by Sister Brigid Arthur, Coordinator of the Brigidine Asylum Seekers Project (BASP), seeking a better outcome for these individuals and families.  BASP seeks a longer transition period and government income support to be provided.  Our parishes have a long history of supporting asylum seekers and refugees and working collaboratively with organisations such as CatholicCare and BASP.  You are invited to join the campaign.