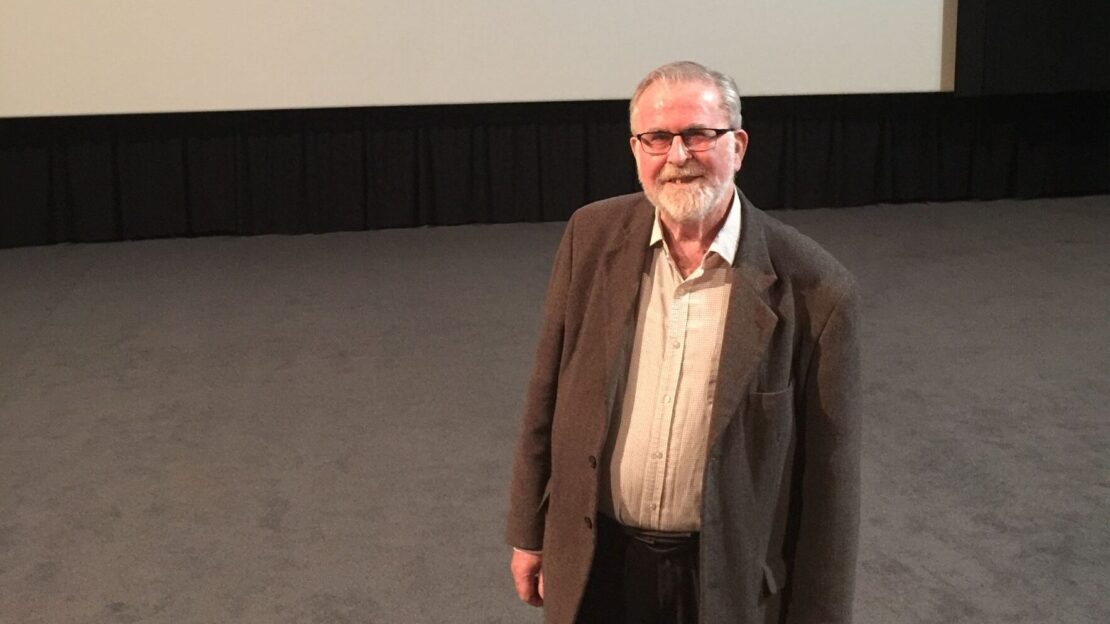 Christ-figures – there on our screens

Fr Peter Malone is well known to many of us.  Born in Sydney and a priest of the Missionary of the Sacred Heart since 1965.  He has taught theology and scripture at Yarra Theological Union and was a director of the Australian Catholic Film Office in the 1990’s and was president of the International Catholic Organisation for Cinema and Audia Visuals of which he became World President from 1998-2001.  Peter was also the first president of SIGNIS, World Catholic Association for Communication from 2001-2005 and is a writer of many books.

As Melbourne endured a two-year journey of lockdowns, Peter was not idly wondering how best to fill in the hours.  Instead, he wrote a few books and his latest book Christ-figure: there on our screens has just been published.

How do we find Christ in films that are not directly about Jesus of Nazareth?  This has been one of the recurring challenges to Peter who has spent more than fifty years as a reviewer of films with a constant interest in uncovering themes, characters and plots that reveal Christ-like figures and images.

Christ-figures – there on our screens is a fascinating insight into more than thirty films that Peter explores for their – generally hidden – portrayals of characteristics that reflect the life and teaching of Jesus in the Gospels.

The book is offered to help us reflect on the films and to discuss them in formal or informal groups.  It will also be a rich resource for Religious Education when film becomes a way of helping students appreciate how the Gospel messages are interpreted, portrayed and lived.