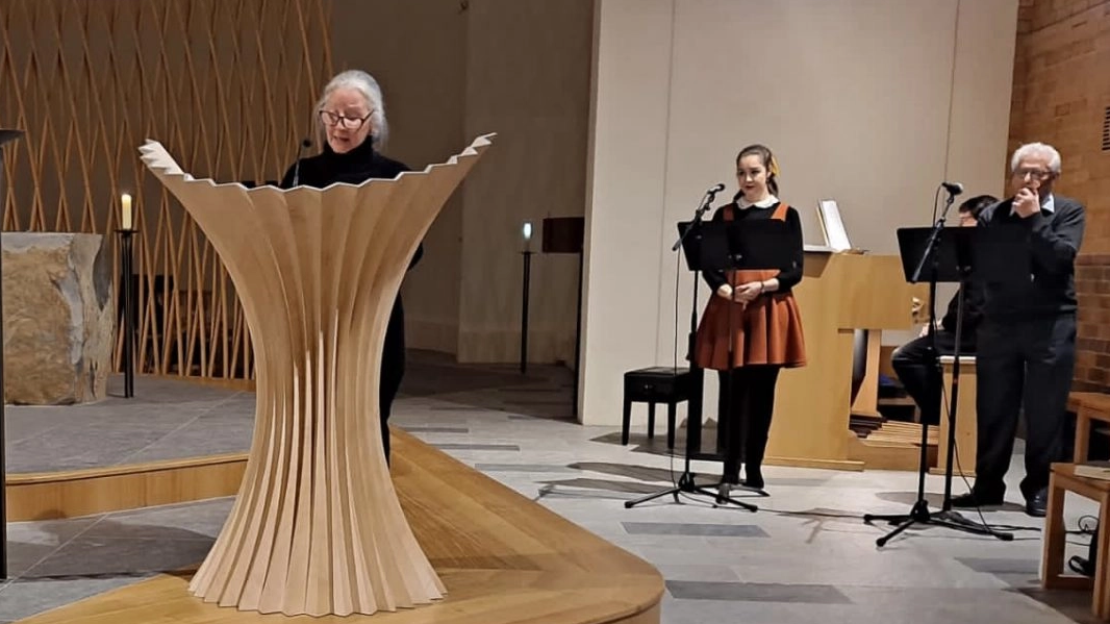 Ministry is a core element of the celebration of the whole liturgy and especially in the Mass. In the liturgy before Vatican II, there was really only one ministry in the Mass and that was the ministry of the priest who in the course of the centuries had assumed all the other ministries such as that of the reader. There were historical reasons why this happened, one of which was the fact that most people were illiterate. Overall the liturgy had become the business of the clergy and the people had become spectators.

Vatican II brought about an adjustment to this situation. The Introduction to the present Missal expresses the nature of the Mass in these words: “At Mass or the Lord’s Supper the People of God is called together, with a priest presiding and acting in the person of Christ, to celebrate the memorial of the Lord or Eucharistic Sacrifice” (no.27).

There are, as we know and practice today, many ministries involved in the celebration of the Mass among which are readers, cantors, servers, special ministers, collectors. These are genuine ministries exercised on the basis of the baptismal dignity of the members of the Church. Each of them is a means by which Christ and his faithful are ministered to.

Helpful comments to broaden our understanding