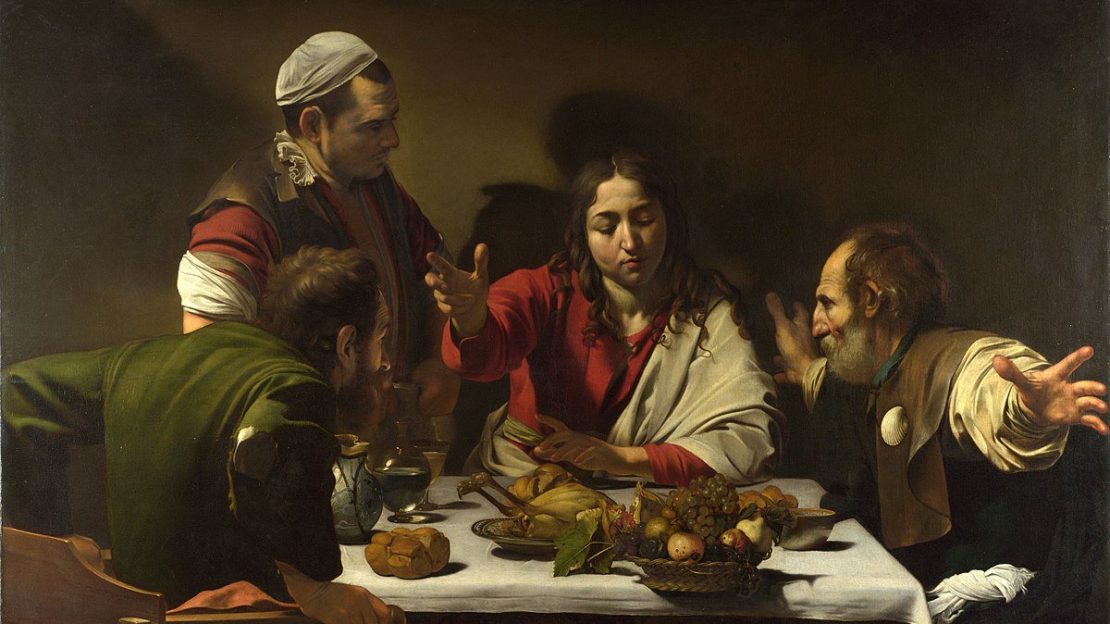 For many centuries, Catholics were accustomed to receiving communion only as bread.  And during the same centuries, it was rare for people to go to communion.  These deficiencies in the celebration of the Mass and in the receiving of communion occurred historically for a variety of reasons, among which was the idea that the people were only second-class citizens in the life of the Church.  The liturgy was seen as a matter for the clergy which the people merely attended.  Vatican II, as we know, began to set this right.

What Jesus gave us to do in his memory involved both bread and wine.  This is something we cannot overlook in fidelity to him and the gift of himself that he has given us.

The bread and wine are the signs we use to celebrate the mystery of Christ’s death and resurrection which brings about his continuing presence among us.  Each of these signs has its particular perspective on his death and resurrection.  Bread is a staple food, one of those basic foods which we need for life, which keep us alive.  Wine is a different sort of food: we can live without it, but it is a celebratory food.  It is a food which, as the Scriptures say, gives joy to the heart of human beings.  It can actually alter our mood and lift our spirits.

If we look at the words prayed over the bread and those prayed over the wine, we will see that they are quite different; they bring out different perspectives on the death and resurrection of Christ which we are celebrating.

The words over the bread are very direct and simple – “This is my Body given for you”.  Its context in the gospels is the Upper Room where Jesus is using it to show the meaning of his death which would occur the next day: on the cross on which he gives himself for us.  The immediate context is the group of disciples gathered with him at the table and so it is for us now as we celebrate the Eucharist.  It is the expression of the gift of himself to those gathered with him.

But that is not the whole story and the words over the cup of wine bring out its further significance: “This is the cup of my blood, the blood of the new and eternal covenant which will be shed for you and for all, for the forgiveness of sins”.

In these words, the horizon expands beyond the group of Jesus’ disciples gathered together then and now.  These words take in the whole expanse of time.  It speaks of the new and eternal covenant, so his death is seen as stretching back in time and forward in time.  They also include all of humankind with the words “for you and for all”; so these words bring out the reality that the death of Jesus is for all human beings of all times.

It is significant that these words are said over the cup of wine as the drinking of wine was seen as one of the signs of the joy of the banquet at the table of the Father which is set for all human beings.

As we come together to celebrate the Eucharist, we bring the rest of humanity with us – with all of those with whom we have living relationships and connections and also with all human beings with whom we share humanity and with whom Jesus shares humanity.

PS.  You will notice that in the recent translation of the Mass, the words “for all” are replaced by “for many”.  Theologically this makes little difference as in the Hebrew idiom “the many” referred to everyone else who was not of the Jewish faith.  Pastorally, I think it is easily misunderstood.