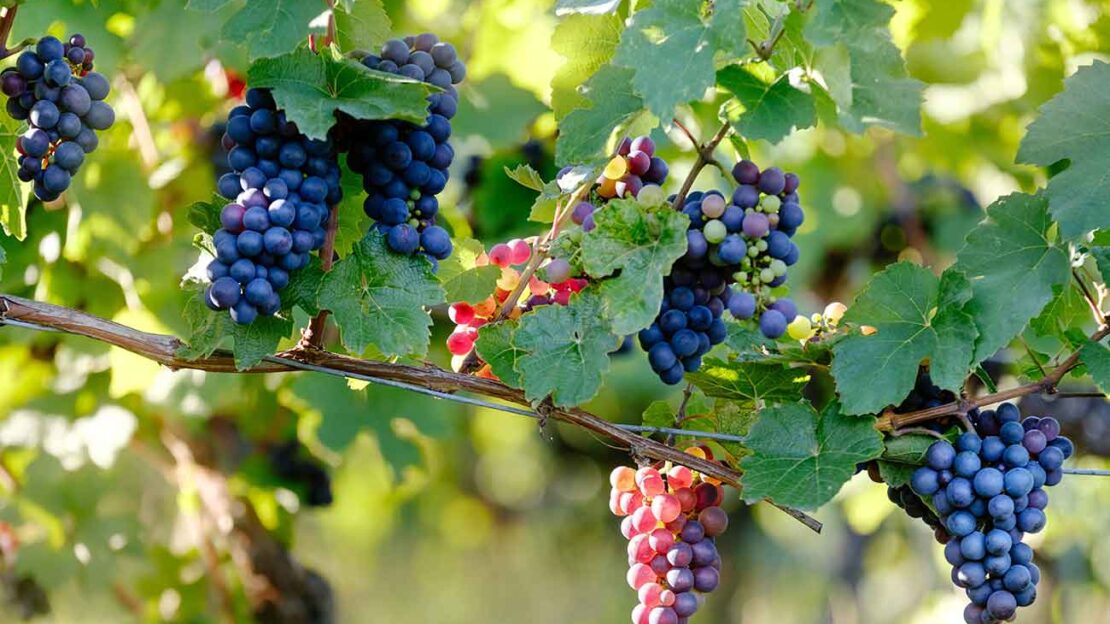 To whom are we accountable?

To whom are we accountable?

For the third week in a row we are presented with a parable centred around a vineyard.  The very setting of the parable shows us some of the genius of Jesus the teacher and preacher, who drew on the experiences of the people and the world in which they lived, to paint pictures, tell stories and invite them into the cultural world of God.

On face value (or what the early believers would call the ‘literal’ sense) the parable is a warning to landowners who over tax and extort their tenants.  The storyline would not have been unfamiliar to Jesus’ hearers.  It was common for landowners, who often lived out of town, to lease their land to tenants.  These tenants could work the land, produce a crop, live of the land and make an income for themselves.  The landowner would periodically send for his cut, his tax if you like.  And while there might have been certain accepted levels of such taxation there were often not.  In first century Palestine there were multiple, heavy, sometime crippling taxes.  Some of these pushed the tenants of land to the extreme.  The landowner should beware of extortionists practices or the tenants may rise against him.  Some biblical commentators would say that this was the way the original parable was told.

But of course parables work on multiple levels and there are always twists and turns in them, that disrupt us and attempt to change our thinking.   The parable as it stands in Matthew’s Gospel is addressed to the priests and elders of the people.  And the parable concludes by telling us that the landowner will throw out the tenants and lease the vineyard to tenants who will deliver the produce when the season comes.  So, in addition to the literal sense, there is also what the early biblical scholars would call an allegorical sense to the parable: God is the landowner; the leaders of the people are the tenants; the produce is the kingdom of God; and the season for harvest is when the Son of man (Jesus) arrives.  In other words, the time is now.  In this sense, it would seem that Matthew is deliberately placing this parable at the feet of the leaders of the people.  It acts as a sort of examination of conscience:  Have you been living the covenant made with you by the God of Abraham, Isaac and Jacob?  Have you been looking out for the widow and the orphan, for the lost and the outcast?  Have you lived the commandment, set out in Deuteronomy, and prayed each day, to love the Lord your God with all your heart and your mind and your strength and to love your neighbour as yourself?  Or have you laid heavy burdens on people and not lifted a finger to free them, heal, them, liberate them and bring them to full human life and dignity?  You will answer for your actions before the God of creation, who not only acts like a land owner but is the one who has entrusted to you his very word.

This parable must have gotten under the skin of the leaders.  In it allegorical reading it is scathing of them.  It is also a reference to what the leaders were about to stir up in their people – a plot to remove Jesus and have him put to death.  And what we celebrate each week in the Eucharist is that the life of God in Jesus Christ cannot be put to death.  His resurrection is the ongoing offer of God for a life and hope to all humanity.  The parable is so richly layered with meaning.

It also has a moral sense.  The parable is addressed to the leaders of the people but like all parables, and as often is stated in Matthews Gospel, the parables are addressed to anyone who has ears to hear.  So, the parable is also an appeal to all human persons, to recognise that each of us is accountable for the way we live our lives.  The parable is an appeal to recognise that our lives and the earth on which we dwell is a gift entrusted to us for good keeping and good care.  All of us will have to give an account for ourselves – individually and collectively – to the God of creation.  This month has been the Season of Creation and has been an appeal to each of us to that very point.  Creation is a gift and one for which we have responsibility, along with our own lives.  Let’s pray that when the God of love arrives we will be ready to give account for our good stewardship.