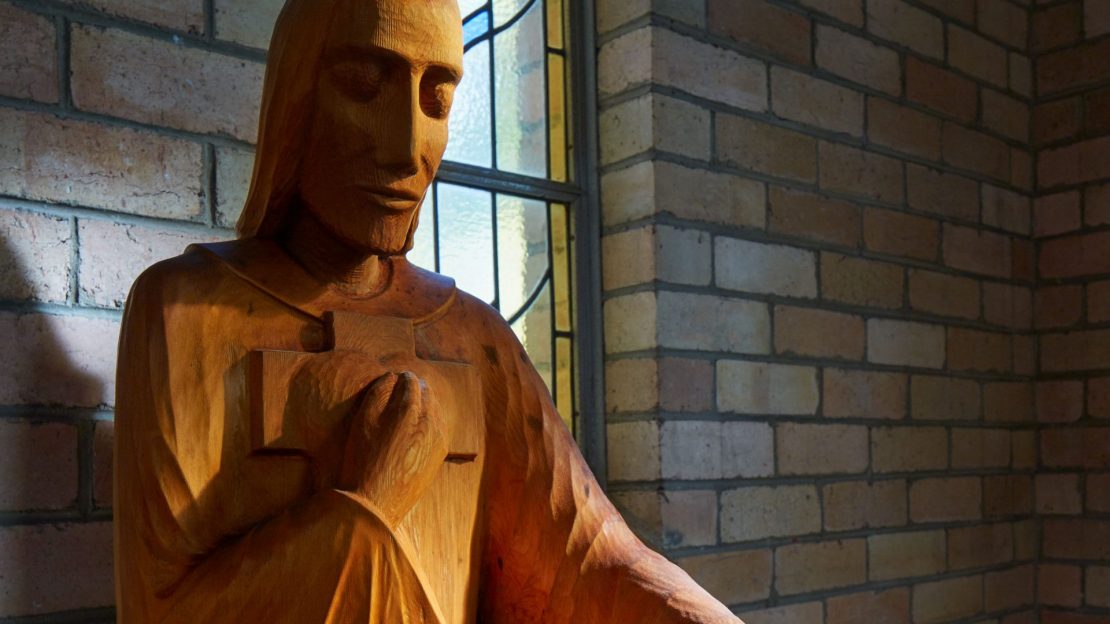 Doubt no longer but believe

Today’s gospel passage presents us with two appearances of the Risen Lord to the disciples: first, without Thomas and then a week after with Thomas.

The second appearance, a week later, deals with the doubting Thomas who is not present with the rest of the apostles when Jesus appears among them the first time. Thomas has his own ideas of Jesus after the resurrection.  He is a complex person of courage, ignorance, doubt and faith. That is why this Second Sunday of Easter is also called the Doubting Thomas Sunday. In addition, the gospel that we use every year during this Sunday is about Thomas who doubted the resurrection of Jesus even though his companions had told him about the event that had taken place in the upper room.

St. Thomas is one of the chosen twelve disciples of Jesus. Throughout his life, he always believed and trusted in Jesus. In the Gospel of John, Thomas is presented as a strong personality and a character who stands out among the twelve disciples. Thomas was the one who, when Jesus announced His intention of returning to Judea to visit Lazarus, said to his fellow disciples: “Let us also go to die with him”. (John 11:16) Again, it was Thomas who during the discourse before the Last Supper raised an objection: “Thomas said, “Lord, we know not where you are going, how can we know the way?” (John 14:5) Thomas was a very willing follower when he was able to see a physical Jesus. Thomas looks at Jesus as his inspiration and strength during Jesus’ earthly ministry.

However, Thomas become a different person after having gone through a great trauma of losing his teacher and mentor. Thomas lost hope when the source of his inspiration, the light of his life was nailed on the cross and died. So, when his companions said that his inspiration was raised from the dead, in the first place, he did not believe. Rather, he said: “Unless I see the mark of the nails in His hands and put my finger into the nail marks and put my hands into His side, I will not believe,” (v.25). In other words, the human nature of doubting Thomas can be comprehended due to the terrible things which happened to Jesus, the one whom Thomas loves.

The Gospel today encourages us to be hopeful and never lose heart because Our Lord is risen and he comes to comfort Thomas and greets him: “Peace be with you.” He shows him His wounds so that there would be no doubt who He is; or what has happened to Him.  The lost Thomas, the disappointed Thomas is strengthened and acclaims with joy: “My Lord and My God.”

The Lord comforts and reassures His fearful disciples and calls them out from the darkness, and then gives them His light. Therefore, we are also called to step out of our darkness of fear and uncertainty, placing our trust in the Risen Lord.

Let us take into our lives today the image of doubting Thomas, who as a disciple moves from doubt and grows stronger in his belief in the Resurrection. His doubts and fears gradually gave way to commitment and courage. So, whatever turbulence we are going through in our lives at this time, can also be calmed down by Christ’s assuring words “Peace be with you.”