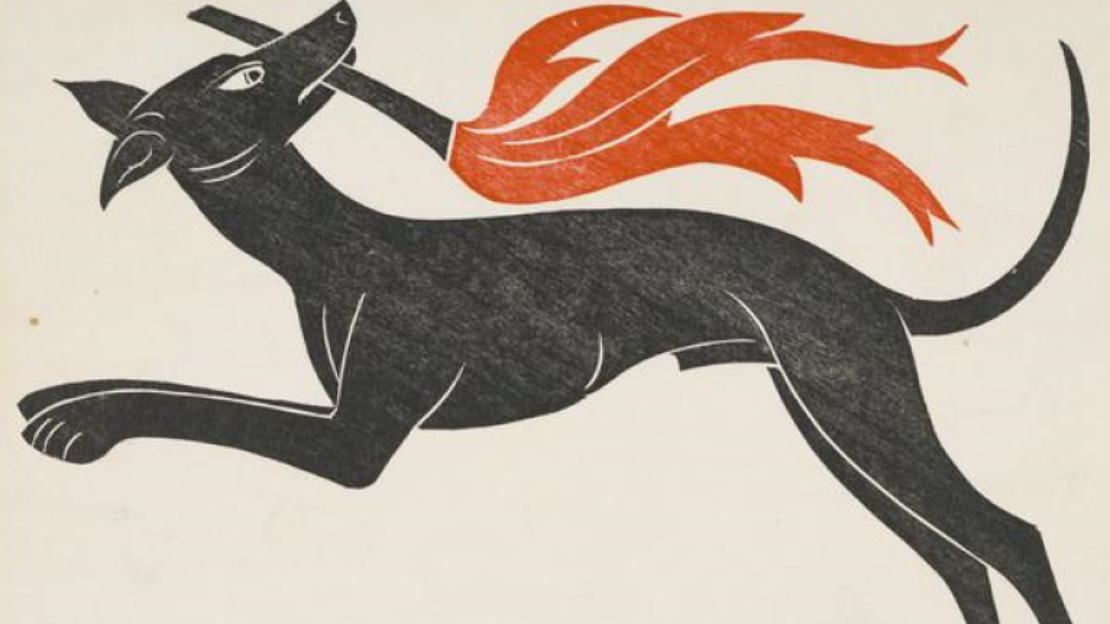 This week we celebrate the Feasts of St Dominic and St Mary MacKillop.  In celebrating these two saints we remember the ministry of the Dominicans and the Josephites in our local area.  The Josephites were pioneers in a number of the schools in our area.  Both the Dominicans and the Josephites have educated generations of children in primary and secondary schools.  Through Mary MacKillop Aged Care the Josephites have looked after many of our senior parishioners too.  We are grateful to all that these wonderful religious women and men have contributed to the life of the Church among our parish communities.

Among Melbourne’s must see attractions, I was privileged to visit both St Patrick’s Cathedral and the Mary MacKillop Heritage Centre on my first day in Australia. As I discovered, Mary MacKillop was the first canonised Australian saint, I was thrilled that I would be living where a saint was born and where her legacy still lives on.

As we celebrate her feast on 8 August, it makes me reflect on her life once again and to learn from her and relate to her. There is so much to say about our own canonised saint, but there is one story which stands out to me which I came across in  ‘Living from the Heart’ in the  book entitled The Little Brown Book Too: More thoughts on the Spirituality of St. Mary of the Cross in our everyday lives by Sue and Leo Kane. The story goes like this:

Mary had managed only a very early cup of tea for breakfast before she arrived at the convent in the afternoon. The sisters had prepared a meal for her. Sister Mary Borgia tells the story:

Just as she was about to sit at the table a knock came to the door. I went to see who was there, and a poor, half-starved, badly clothed old man stood before me. “Would you give me a bit to eat, miss?” he said. “I can get no work in this town, nor anything to eat. I am very weak.” Mother followed me to the door, and when she saw the man, “Sister dear,” she said, “give to the poor creature what you have prepared for me. It will do me more good to give him dinner.”

This story is simple but profound in its message that by loving and serving others (our neighbours) we love and serve God.  This story in fact, is the mirror image of Matthew 25:35 where Jesus says, “I was hungry and you gave me food” as Mary perceived this starving man as Jesus coming to her door.

Loving our neighbour has become a challenge, during this time as there can tend to be a suspicion or fear of everyone due to the highly contagious Covid-19, as we practice physically distancing from each other. At the same time this is also the best of times to look out for our neighbour, for their wellbeing and their safety. As Mary responded to the man’s need practically by saying “give to the poor creature what you have prepared for me”, so we can ask in what ways can we  love our neighbours at this uncertain time.

How can we respond to Jesus’s command of “love your neighbour”? Is it by following the Stage-4 restrictions thrust upon us; or by being a capable listener to those who are struggling and vulnerable so that we all stay in the loop; or by praying and showing appreciation to those who are in the front lines; or by expressing a show of love through an act of service in whatever means possible; or by being kind to oneself by creating personal space for physical, emotional and spiritual health in order to cultivate the spirit of loving others, or in so many other ways?

As Mary says, “never see a need without doing something about it”.  The question to ask oneself is how God is calling me to love my neighbour in this time of crisis as the expression of living the Body of Christ.

During the month of August, there are quite a number of feast days in the liturgical calendar. Since the canonization of Mary MacKillop on 17 October 2010, making her the first Australian saint, her feast day was chosen as 8 August.  This caused a dilemma for the liturgical calendar as there are so many more saints than days of the year!  Would someone have to move over for St Mary MacKillop? What feast day was on the 8 August prior to it becoming the feast of the first Australian Saint?

In the universal liturgical calendar, apart from in Australia, 8 August is the commemoration of St Dominic, the 13th century priest and founder of  the Order of Preachers, commonly known as the Dominicans. He is also known for spreading devotion to the rosary. In our local area, we have a community of Dominicans, located on Riversdale Road, East Camberwell who take care of the Parish of St Dominic.

St Dominic is often depicted alongside a dog carrying a torch in its mouth. According to one legend, his mother made a pilgrimage to an abbey in Silos, Spain, where she received many signs of the great child she would bear. One of the most common legends says that during the pilgrimage, his mother had a dream of a dog leaping from her womb with a torch in its mouth. The animal “seemed to set the earth on fire.”  His parents named him Dominic, a play on the latin  words Domini and canis, meaning the Lord’s dog. Indeed, St Dominic and his community have set the world on fire with unceasing preaching of the Gospel.

At a personal level, my baptism name is Dominic. Trac is not a saints name. Culturally, celebrating the baptism name in Vietnam is equally as important as celebrating the birthday. Unfortunately, since coming to Australia, I have not had the opportunity of celebrating the feast of St Dominic on 8 August, instead it is now celebrated on the 3 August in Australia.  This gives me a week of double celebrations.  I get to celebrate my baptism name earlier than usual and I also get to celebrate the first saint of my new home, Australia.   I feel that I am in good company with Dominic and Mary sharing my baptism week.  It is nice to know too that Mary also loved animals and had her own affection for Bobs, who was one of her pets while growing up.  Through the example of St Dominic and St Mary MacKillop, I am strengthened and inspired to live a  good and faithful life.

Do you have a saint after whom you are named?  Do you celebrate your baptism day?  Tell us about it in the Comments below.

St Dominic and St Mary MacKillop: PRAY FOR US

Thanks Fr Trac, for sharing your knowledge and feeling about St Dominic and St Mary MacKillop, we love catching glimpses of your personal experiences. A belated Happy Baptismal day to you.

Hi Rebecca.
Great to hear that you enjoy reading this.
Hope you and your family are doing well.
Trac

Dear Fr Trac
What is a baptism name? I’m not familiar with this tradition. I only have a Confirmation name. Would you please explain what the tradition of a baptism name is please?
Best
Melissa

Hi Melissa.
Thank you for your question and hoping that you are doing well.
The baptism name is usually the first name or a Christian name which was chosen by our parents prior to the baptism day and it is formally confirmed by the parents and the sponsors during the rite of baptism. It is usually a Saint name such as John Smith, or Matthew Smith: John and Matthew are called first name or baptismal name or Christian name.
I hope it will help.
God Bless.