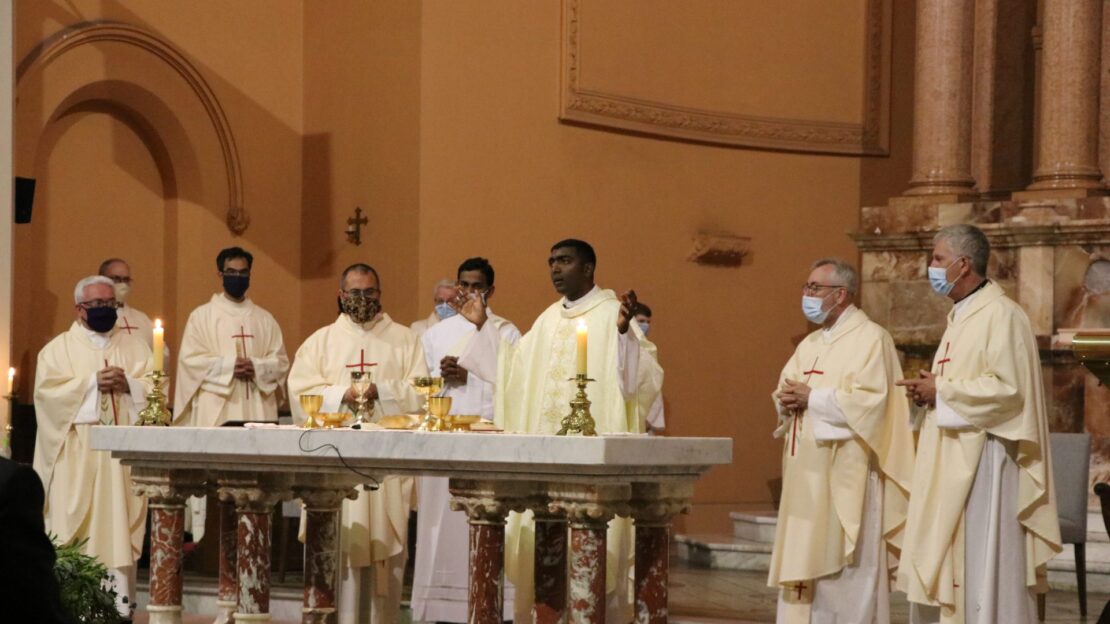 After spending 12 years of priestly formation in four different seminaries in two different countries, I was ordained to the priesthood at St. Patrick’s Cathedral on 5 December 2020.  I am still processing that grace-filled weekend for which words fail to express His goodness towards me.

There are many sacred and solemn moments at the rite of Ordination such as the Litany of the Saints, the Laying on of Hands and Prayer of Consecration, Anointing with Sacred Chrism and so on. These sacred moments touched me deeply. Words failed to express my feelings as I joined in the sanctuary to con-celebrate the Mass after the ordination rite.  At the same time I was nervous. 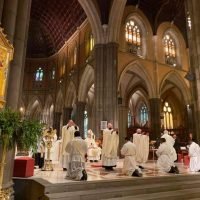 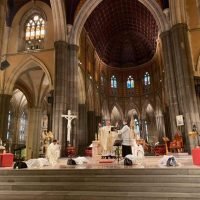 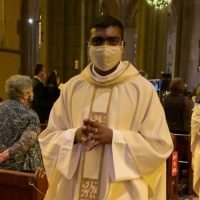 My heart jumped out of my chest as I walked the aisle as the entrance hymn began.  As I approached the altar, I gained calm and peacefulness.  By the grace of ordination, I stood in persona Christi to preside over the words of institution and elevate the sacred species for the first time. 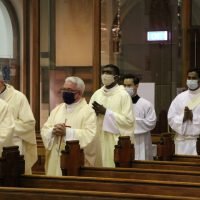 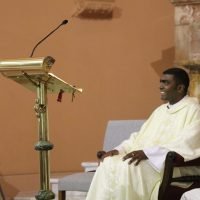 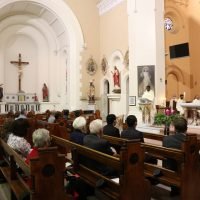 My family members and many of my friends could not get the opportunity to join with me physically but they were privileged to join virtually via live-stream. My family members attended both celebrations via YouTube and they were grateful for that opportunity. My elder brother said that “Although we are unable to travel from Myanmar to be present with you, our joy and prayer are not exempt. We seeing you got ordained and attending your Mass of Thanksgiving were greater than the sadness of not being with you physically.  And we are also grateful for all those who contributed and organised the live-streaming possible”.

Lastly, I would like to express my sincere gratitude to Father Brendan Reed, Father Trac Nguyen, Parish Staff and all those who assisted me in the lead up to and during the Ordination and the Mass of Thanksgiving.  Keep me in your prayers with one of the prayers from the ordination rite, “that God who has begun the good work in me brings it to fulfilment.”