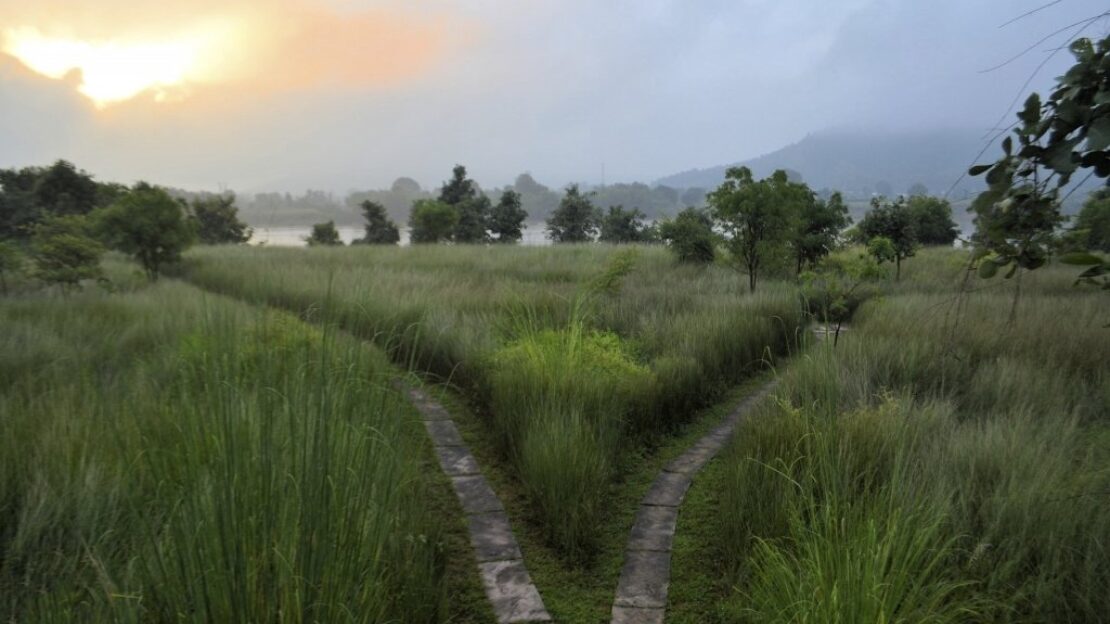 Last weekend, you may have heard the story about the vineyard and its owner who was looking for workers.  Fr Brendan helped us to unfold the meaning of the parable of the vineyard owner in his homily last week.  I like the way Fr Brendan says that “the parable, as always, is designed to shake us up, to take us out of our normal way of seeing things and of dealing with one another.”

Once again, this weekend’s Gospel also presents us with a parable related to the vineyard setting: a father with two sons.  Jesus tells the parable of two sons who say one thing and do another.  Asked by the father to go and work in the vineyard the first son says no, but later reconsiders his decision and does the work.  The second son, on the other hand, immediately says yes to the father, but fails to do the work.  Who actually did what his father wanted?

Jesus told this parable in the temple in Jerusalem just days before they would arrest him and put him to death.  For three years he had been preaching to the people, inviting them to repent and believe the Good News.  He had discovered that, in fact, it was public sinners like the tax-collectors and prostitutes who responded to his invitation.  The religious leaders, the scribes and Pharisees, even after they perceived the divine origin of the message of Jesus, still opposed it instead of accepting it.

Let us also recall the parable of the Prodigal Son: the story of two sons and the father.  The younger son asked for his inheritance, then went away and spent all his money on all sorts of things, while the elder son stayed at home and took care of the father and his household.  The parable of the Prodigal Son concluded with a happy ending when the younger son came back home into the arms of his merciful father.

These are two parables with the same imagery of the Father and two sons.  Each story shares with us a different perspective of the sons.  They act and say things differently.  But the significance of both parables is the image of a father who never rejects or condemns either sons.  The father figure who is forgiving and welcoming, shines bright in both stories.

Who do we see in this image of the Father?  For me, I am seeing the image of our God, the image of a merciful God.  I see the image of the Father who is never tired of loving, accepting and welcoming us back into his arm.  The God who steps into our lives with a loving fatherly embrace.  It does not matter if we are the good children or bad children, God is waiting for our return and invites us whenever we are ready.

This weekend’s parable challenges us in thought and action.  It does not invite us to judge the second son who did not do the father’s will.  However, the parable encourages us to have a gentle approach towards ourselves and to the people around us who may have taken wrong turns in life.  Any one of us might have taken one or two wrong turns in our lives.   We should not be afraid to turn around, to come back.  We should not be afraid of turning back to God who is the father of love, care and mercy.

As the common saying goes “It’s not where you start that counts.  It’s where you finish.”  Let us help and support one another in the journey of faith especially during this pandemic, so that we are encouraged to come back to God with fresh minds and hearts.