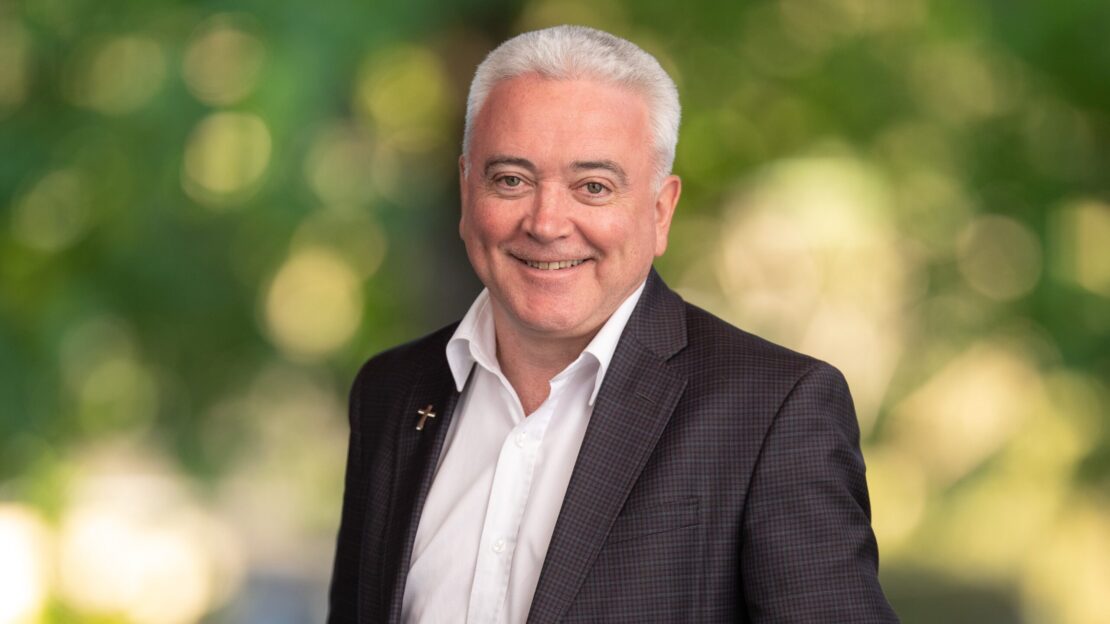 The world is full of the news of the death of Queen Elizabeth II.  By any standard Queen Elizabeth was an extraordinary woman with an incredible sense of duty and an unfailing commitment to her responsibilities as Queen.  We should commend her to God and pray that she truly rests in peace after a long and fruitful life.

This Sunday’s gospel is the story of the prodigal son.  In this story we learn more about God’s dream for humanity.  God does not hold grudges.  God welcomes back all who turn to God in humility and sincerity.  God gives human beings second chances.  This is the good news of the Kingdom that is so often in contrast to the payback and unforgiving nature of much of our culture.  At the same time, we should be on the lookout for where the Kingdom of God is revealed in our world.  There are also many instances of heroic acts of love, bewildering acts of forgiveness, selfless acts of caring for the sick and dying and extraordinary examples of outreach to the poor and suffering.  All of these point to the Kingdom of God at work in our midst, both within and outside the Church.

Christians are called to have a heart for the things of the Kingdom.

Monarchs who are the head of a Church should inspire such things too.