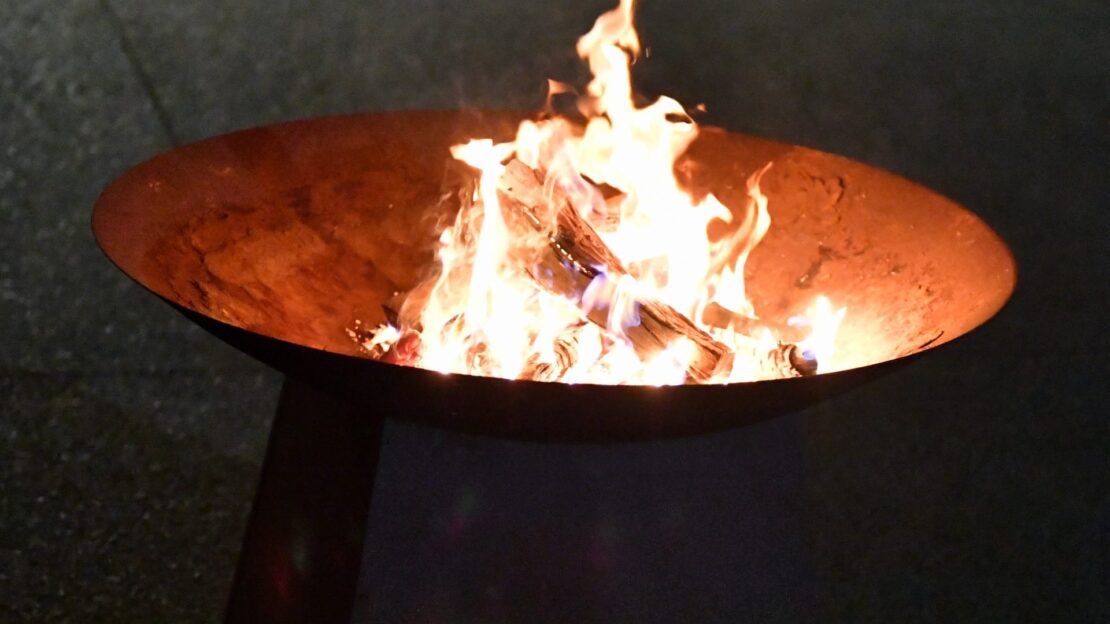 The Liturgy of the city of Rome where the greater part of our liturgy developed was a rather restrained and sober form of liturgy in accord with the culture and general temperament of that city.

An exception to this sobriety and restraint is the celebration of Easter which takes place on Holy Saturday night. Many Catholics have never taken part in this liturgy, perhaps discouraged by the time of night when it is celebrated and by its length. It is however a wonderful expression of our faith in Christ.

Originally it was a vigil of readings and prayer which began at dusk on Holy Saturday night and continued until dawn on Easter Sunday. The rising of the sun being seen as symbolic of the rising of Christ. So the whole community gathered in the dark and awaited the dawn. Quite early on, baptisms of new Christians took place on that same night.

This is particularly significant for the first part of the Vigil which is the Liturgy of Light. We begin this part of the liturgy with the lighting of the Easter fire around which we gather; from this is lit the Paschal Candle which is decorated in such a way that it symbolizes the Risen Lord. We follow this light into the dark Church as a symbol of our following of Christ the Light. And then we each have a taper which is lit from the Paschal Candle – and in no other way – which symbolizes our sharing in and taking to ourselves the Light who is Christ. There then follows a long hymn of praise and thanksgiving called the Exsultet, which as the Latin word implies is our exalting in the Risen Lord and his victory of death and the human involvement in evil which brought him to his death.

The symbolism of light in darkness is very important in our faith and our liturgy. Light enables us to see where we are going; in darkness we easily get lost or become paralysed by not knowing how to move on. The whole event of Christ’s coming among us is to reveal to us the real meaning of our lives. Most of all it reveals to us the unfathomable love of God who will raise us out of death as he did the Lord Jesus.

I feel very fortunate to have the benefit of your reflections in the parish newsletter. Thank you Fr Frank.

During the last few months the number of Sunday evening Masses in our local area has diminished. The demand for multiple Masses on a Sunday…

All who live in me and I in them, bear much fruit (John 15:1-8) The destruction of the Temple in Jerusalem… 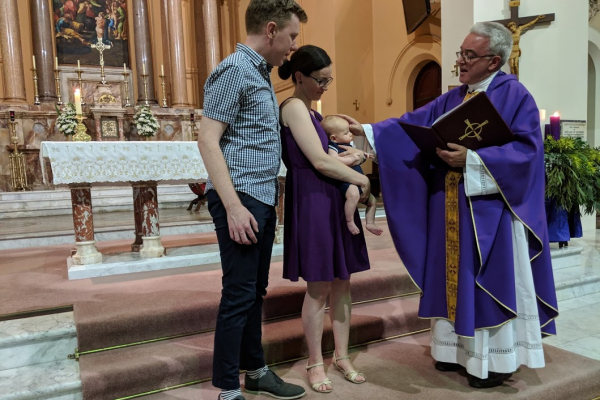 As we saw last week, we all begin Mass by making the Sign of the Cross over our bodies. We are then greeted by the…