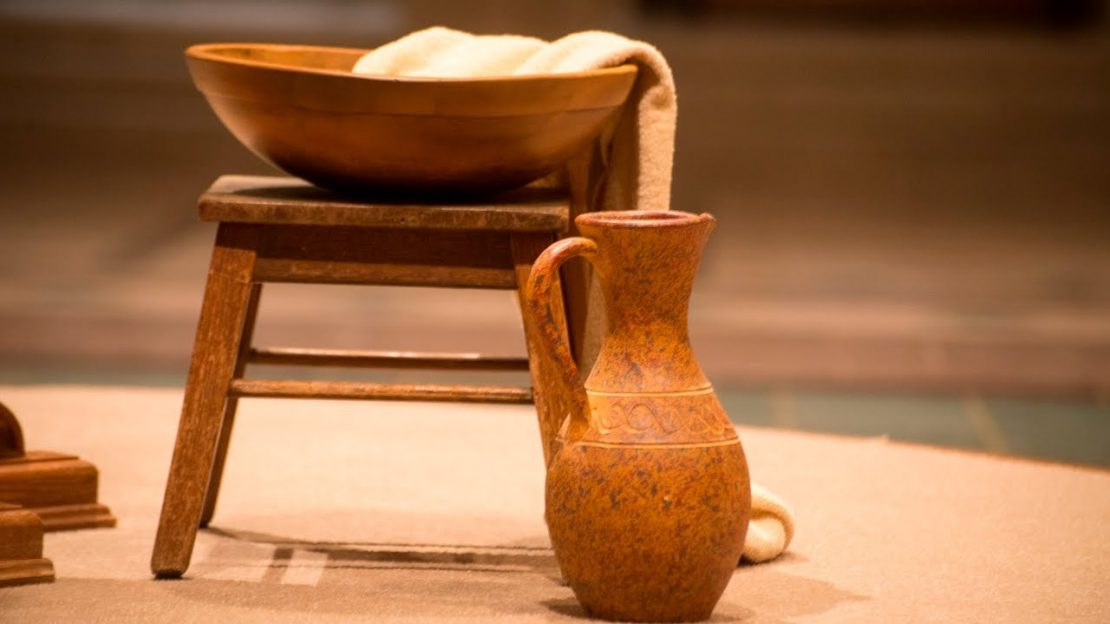 Holy Thursday – the recreation of humanity

In the Gospel narrative of the washing of the feet Jesus is offering us a new way to be human.  We are told in the text that the plot of betrayal had already been hatched.  Our human way of dealing with betrayal, the normal and instinctive way of dealing with betrayal is to plan the payback, to seek the revenge.  This can be done in dramatic and violent ways or in passive and silent ways.  But none the less betrayal is not usually ignored by human beings. Any yet, in the face of his betrayal and subsequent abandonment the gospel narrative tells us that Jesus got up from the table and washed their feet.  This is the most revealing act of God’s nature and stance towards humanity.  We see a God, made incarnate in Jesus Christ, who is at the service of humanity and bringing to life a community of life and love: a new humanity, one humanity, with all its diversity.  No rivals, only friends in service.

The revelation of God’ self, and God’s culture, to the disciples (and to all subsequent readers) also challenges and transforms our previous misconceptions of the nature of God.  Do we really think that God would strike down all the first born in the land of Egypt?  Could God really be the God who wreaks havoc on human communities and kills them; taking sides in war games? Oh, we so want God to be on our side and to control what God thinks and says and does. The gospel narratives show us how wrong we have got it.  God does not have anything to do with violence and death.  That is the story that will evolve over the next three days.  In Jesus, God gives us the story of how to be human not how to create remote, revengeful and wrathful Gods.

“And this is the revelation: God is HUMAN … It is the great error of humanity to believe that it is human. We are only fragmentarily human, fleetingly human, brokenly human. We see glimpses of our humanness, we can only dream of what a more human existence and political order would be like, but we have not yet arrived at true humanness. Only God is human, and we are made in God’s image and likeness — which is to say, we are capable of becoming human.” (p. 102) – Walter Wink. Just Jesus: My Struggle to Become Human

And so on this night we commemorate that he gave us a meal, the Eucharist in order to recreate humanity according to the pattern of his life.  A fully human life and a fully divine life. Our ‘thanks be to God’ is a handing ourselves over to this new way of being human.  Our ‘amen’ is an assent to his way of being fully human via the pathway of service, death and resurrection.   The instruction to those who would follow him to do this in memory of me and to take up the example of foot washing is an invitation for us to ritually and routinely shape ourselves according to his humanity and the humanity for which we strive.

We can’t wash feet tonight but we can sing about it.  A new test for a Catholic congregation.

And then we can give our Amen to his body around which we gather in in which we share.

Second Sunday of Easter Year B

Easter Thanks Thank you to all who were involved in our Easter celebrations this year.  Dozens of parishioners assisted in planning our Easter… 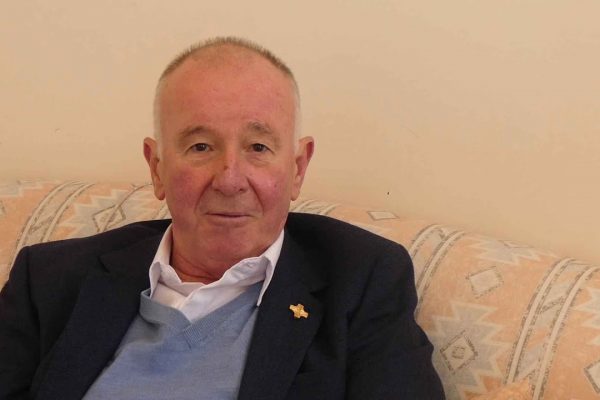 We are pleased to invite parishioners to come together to farewell Fr Mark Reynolds, Parish Priest at Surrey Hills Wattle Park from January 2017 to…