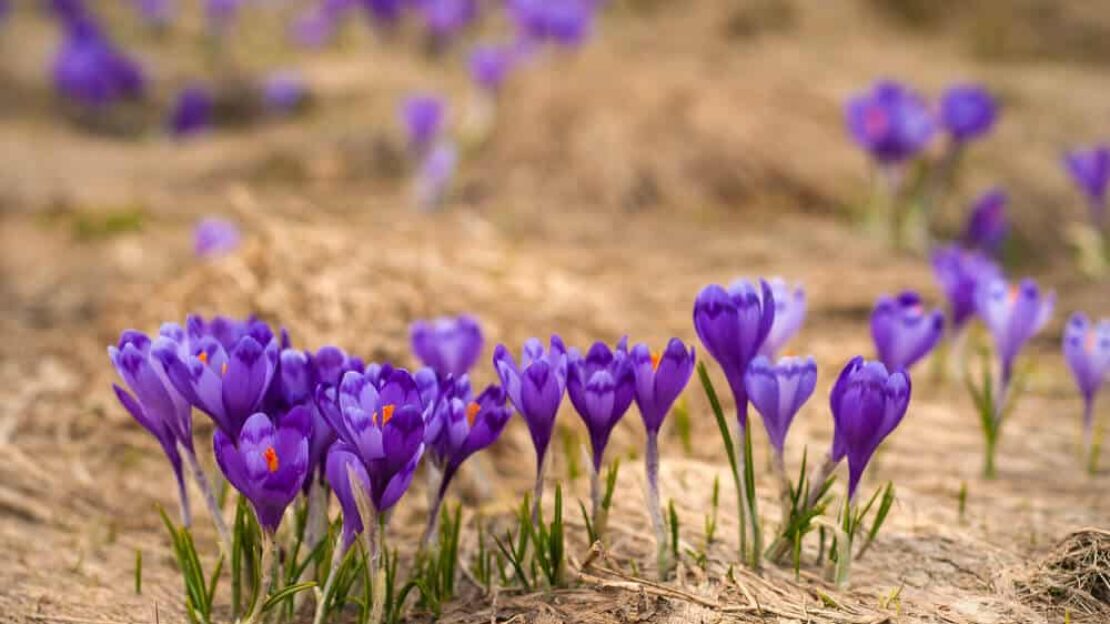 Lent and the Catechumenate

The earliest forms of the celebration of Easter that we know of involved a long time of fasting from late on the Friday until cock-crow, heralding the dawn, on the Sunday morning.  The community gathered on the Saturday night to hear the Scriptures and to pray until the time for the celebration of the Eucharist which celebrated the resurrection of the Lord as dawn broke.

This night became the night for the baptism of new Christians.  These new members had gone through a long catechumenate, or time of preparation and this culminated in their baptism, confirmation and sharing in the Eucharist at the Easter Vigil.  Lent had been the final and more intensive period of their initiation into the Church.

Because each Christian community had been so involved in the initiation of these new members, Lent also became a time for the renewal of their own involvement in and commitment to their faith.  Originally in Rome, this was a period of three weeks rather than the six weeks of Lent that we are now used to.  If you look at the weekday readings for Lent, you will notice that they are different in weeks four, five and six to those in weeks one, two and three.

Once it became the norm for Christians to be baptised as infants, the character of Lent changed.  It became a time for the renewal and conversion of the whole community and it concentrated more on those who were undergoing the long-term and severe penance involved in the first forms of penance in those centuries of the Church.

Gradually also Lent was stretched to forty days to match the forty days of Christ’s time in the desert.  This meant that Ash Wednesday and the following Thursday, Friday and Saturday were added to make up the forty days.  However, if you count those days you will find that they add up, not to forty but to forty-six.  Why?  Because you have to discount the six Sundays, as Christians never fasted on Sundays, it being the day of the Lord’s resurrection.