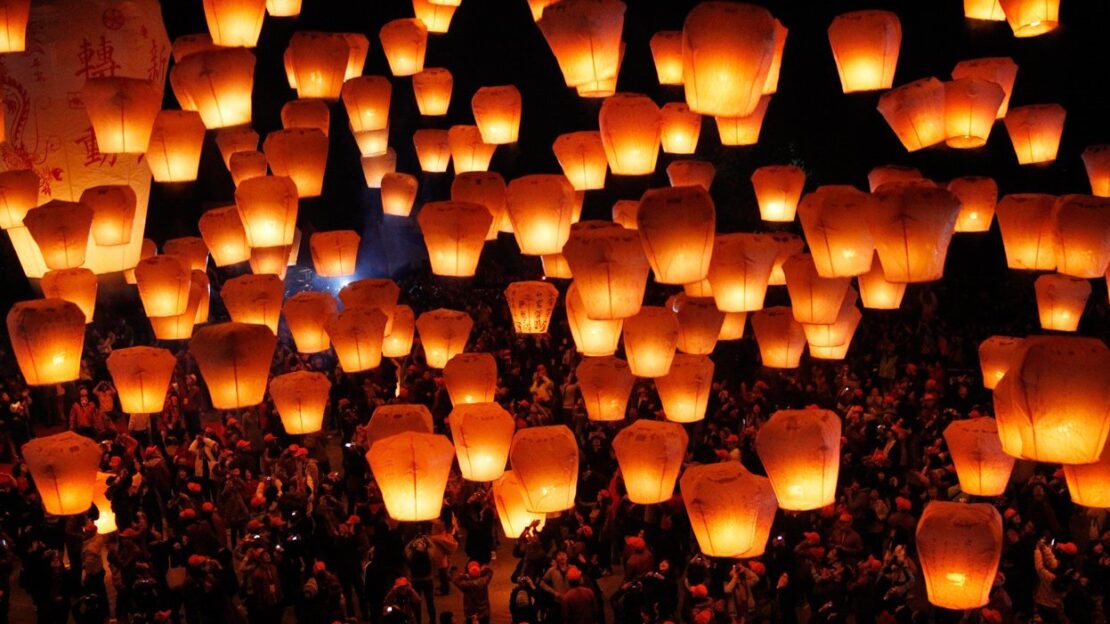 Origins of Christmas and Advent

We do not know the date of the Lord’s birth and it was not celebrated until about the fourth century.  Previously the only major feasts that were celebrated were Sunday and Easter.  Advent came along a little later than Christmas as a preparation for the celebration of the Lord’s coming.

The date of 25 December was chosen because around that time there was already a Roman festival time called the Lupercalia.  At that time, when the Roman empire was gradually becoming Christian, it was a standard strategy of the Church to take already existing feasts and Christianise them.  They would take what was already happening and change it appropriately.  It was a method of evangelisation at that time.  The Christianising of the Empire was mainly brought about by means of creating a Christian society in which people would live their lives rather than by individual conversions.

The shortest time of the year became a symbol of Christ coming into the world.  From the shortest day the light begins to expand and so the coming of Christ into the world brings new light which expands from the time of his coming.  The symbol of light is therefore very prominent in the Christmas liturgy.

This is tied in with the statement of John the Baptist that Jesus must increase and that he, John, must decrease.  In line with this you will notice that the feast of the birth of John the Baptist is on 24 June, which in Europe is more or less the longest day and so the light decreases from that day forward.

Traditionally there were – and still are – three different Masses for Christmas: Mass at Midnight, Mass at Dawn and Mass during the Day.  Each of these has a corresponding relationship to the light of day.  Mass at midnight celebrates Christ coming into the darkness and creating light in it.  The Mass at Dawn celebrates the light of Christ rising over the earth and letting the world be seen for what it truly is, since it delivers the world from the darkness shrouds it.  Mass during the Day celebrates the clear shining light of Christ riding high in the sky and giving light to the whole world.  This relationship to light comes out in the texts of the readings and prayers used at Christmas.

All of this symbolism works clearly in the Northern Hemisphere.  Because we are at the opposite end of the sun’s journey, we celebrate Christmas in summer.  There is still however plenty of significance in the use of light as symbolic of the coming of Christ in our situation.

Thanks Fr. Frank for your interesting explanation of the use of symbolism in the Advent/Christmas Liturgy.