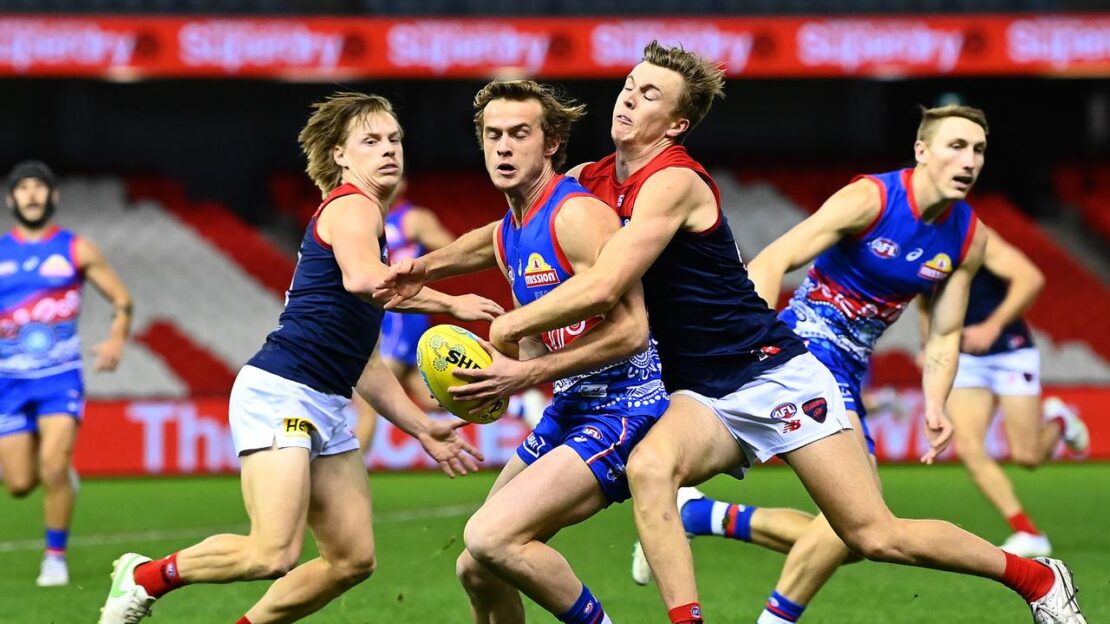 Patience is a Virtue!

As we head into the AFL Grand Final weekend, former parish priest of Surrey Hills Wattle Park, Father Mark Reynolds, reminisces about one of his best birthdays at the ‘G’… 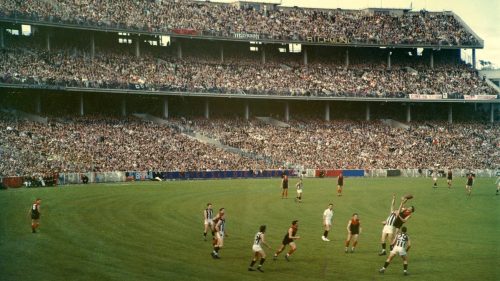 I remember being so excited but also a little scared as we were leaving as I had never been part of such a large crowd … and some of them wearing black and white striped jumpers were not very happy!  Ron Barassi was my hero and I’d shaken his hand the previous year at a father and son night at the local parish (I know, but there was no such thing as political correctness back then!).

Over the past fifty-seven years we Demons supporters have lived in hope – hope that was so often dashed like in 1987 when Jimmy Stynes ran across the mark and we lost the Preliminary Final.  Then in 1988, when we were obliterated by Hawthorn by 96 points and in 2000 trounced by Essendon by 60 points. 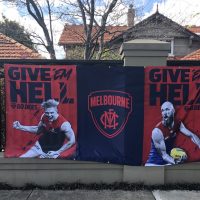 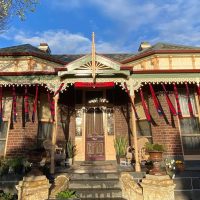 Football is a fickle game, just ask coach Simon Goodwin.  After a crushing defeat in the 2018 Preliminary Final people were calling for him to be sacked (Melbourne goes through coaches like Australia does Prime Ministers) and now he’s just been named ‘Coach of the Year’.

As I write these few words in the lead-up to this weekend’s Grand Final, I am very aware that the year isn’t over … yet!!  If Melbourne does win, patience will finally have been rewarded and if we don’t, I’ll have to just remember … patience is a virtue!!

And for those parishioners who support the other team… 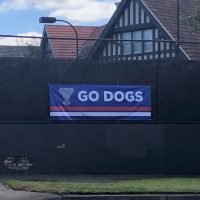 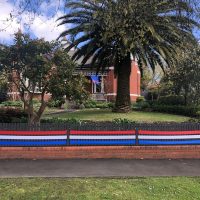 Likewise David, I was there in 1964, and was absolutely shattered!! However, after 57 years I have mellowed towards Melbourne supporters who have
had a very long wait, and many heartbreaking losses over those years, so am very pleased that they have finally won. Congratulations Father Mark, and all the loyal Demon fans, and enjoy the celebrations, when possible!

I was there too. I was very happy until the last 60 seconds