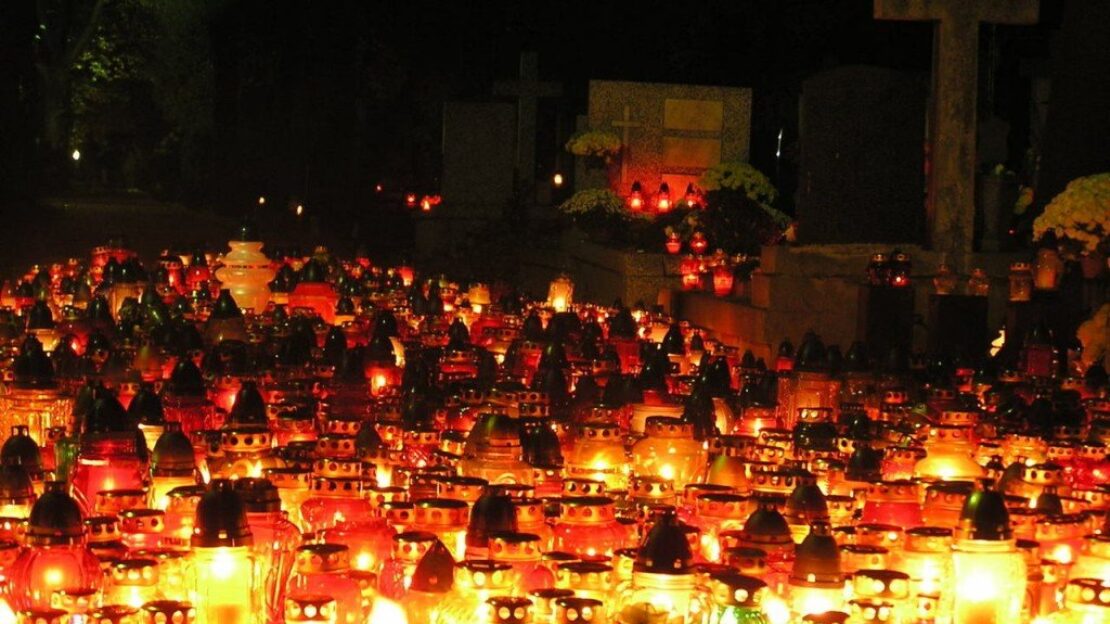 Some of us will remember sermons being given about the sufferings of Purgatory as a deterrent to committing sin.  Those sufferings were not as bad as those of Hell but were pretty bad all the same!

Fire featured strongly in the imagery presented.  Fire however was not treated as an image but as a physical reality.  Fire is indeed used in the Scriptures as a way of speaking about purification on the image, for instance, of metals being purified by fire.

The purification which is intended is the completion of our conversion.  In our lives now, we are in the process of conversion.  Christ calls us and enables us to respond to his call to go beyond ourselves, beyond our way of seeing the world and beyond our own self-centredness into love of him and others.  There is always a bit of a struggle in this process and it can at times be painful.

What was being imaged in the talk about purgatory was the completion of this conversion.  And just as our conversion now is stirred up in us by God, so the completion of that conversion will be brought about in us when we come to see God and see ourselves in the light of his love and goodness.  The same God who pours out his forgiveness upon us now, will pour out that forgiveness upon us in greater abundance when we meet him face to face.

In the New Testament, the first letter of St John tells us: “What we are to be in the future has not yet been revealed; all we know is that when it is revealed we shall be like him because we shall see him as he really is” (1 John 5:3).  This throws light on the change that will come over us as we go to God.