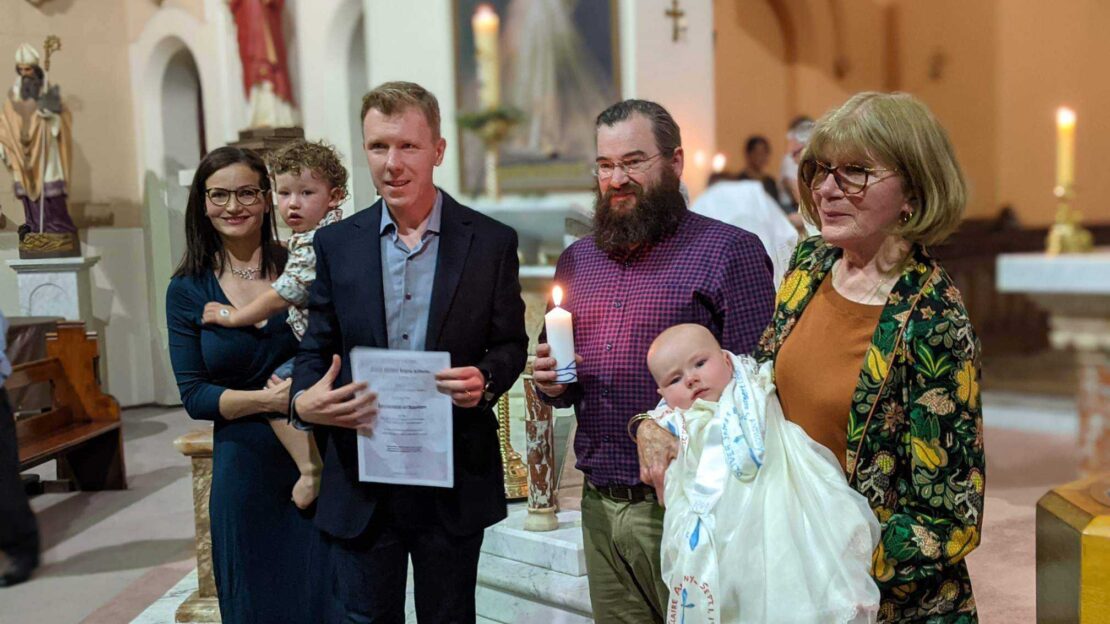 Celebrations are a big part of our lives.  An opportunity to gather family and friends together for a special occasion at a place with a family connection, a happy memory or a good feeling.  Everyone has a story to tell of why a particular place may have been chosen for his or her celebration.

At the Parish Office, we hear many stories about why a particular church holds special significance or perhaps the family connection to that place of worship, but last month the parish had its own story to tell about a wedding couple … or should that be two wedding couples!

Just for the day, on Saturday, 13 March 2021, the Basilica of Our Lady of Victories was renamed, with tongue firmly in cheek, Saints Michael and Natasha.  Two weddings were celebrated that afternoon; two grooms named Michael married two brides named Natasha in two separate ceremonies.  Both ceremonies were joyful occasions, one celebrated by Fr Trac and the other by Fr Brendan.

To continue the theme, booking forms for the weddings were submitted on the same day, where the coincidence was discovered.

What are the odds that something like this could happen?  We all had a laugh over the story and each couple agreed to move the time of their wedding so two wedding were celebrated instead of one! 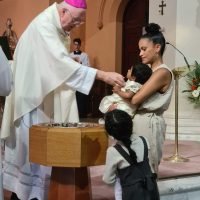 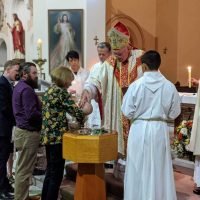 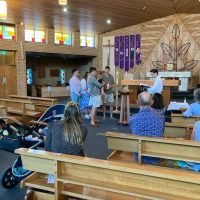 The Sacrament of Marriage was celebrated by:-

Members of the Catholic community who have gone to their eternal rest:- 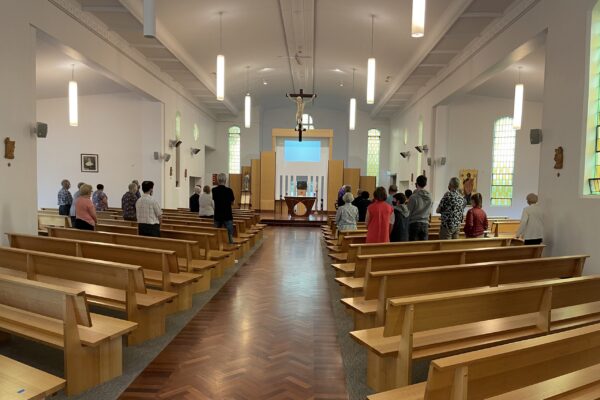 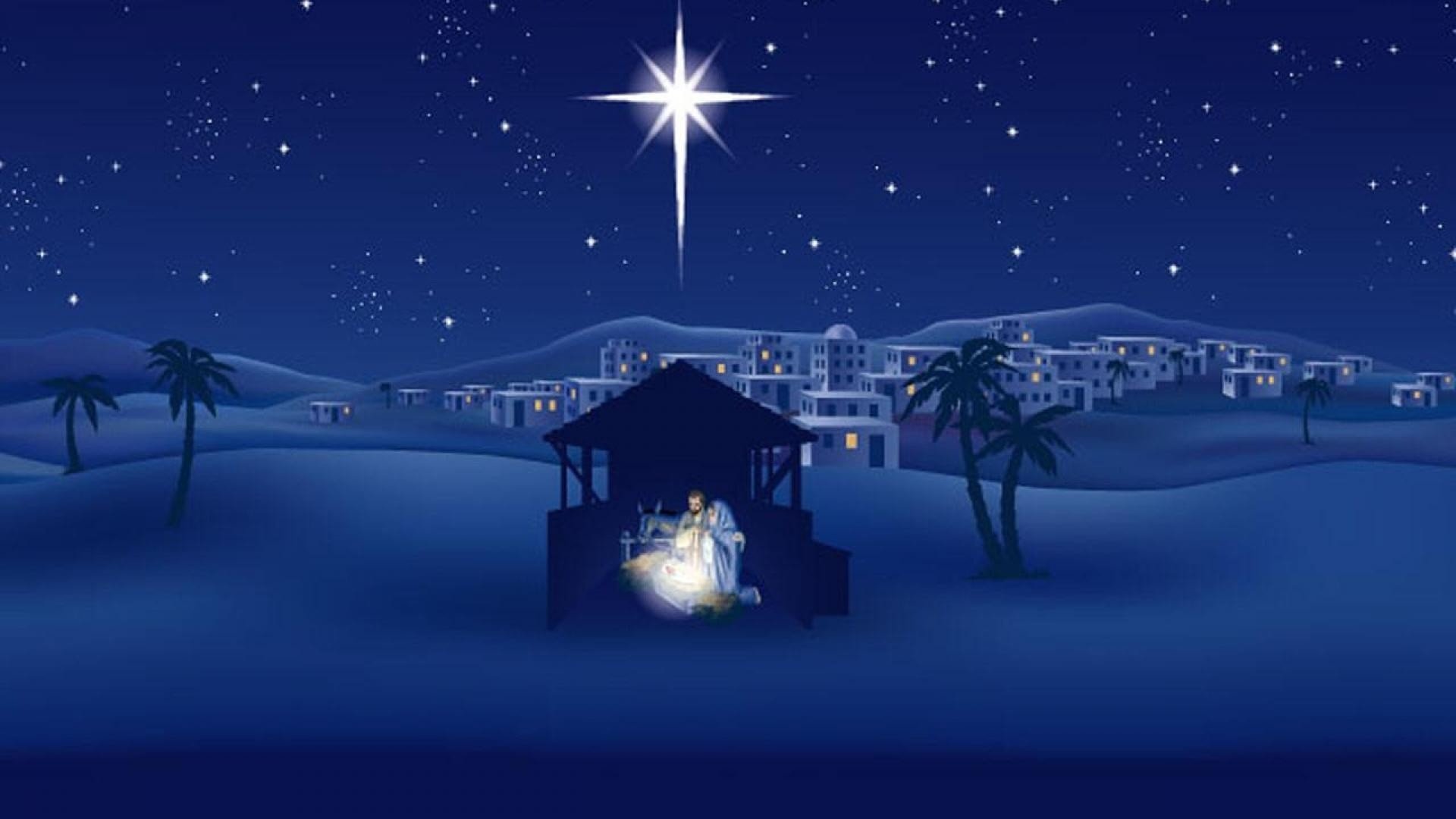 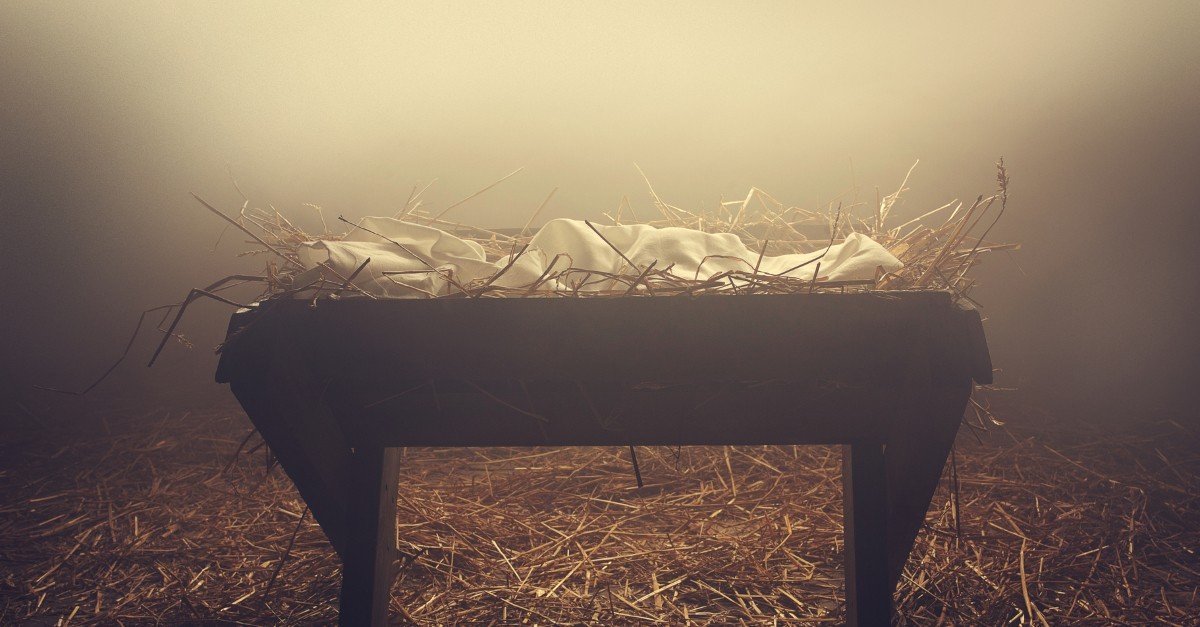