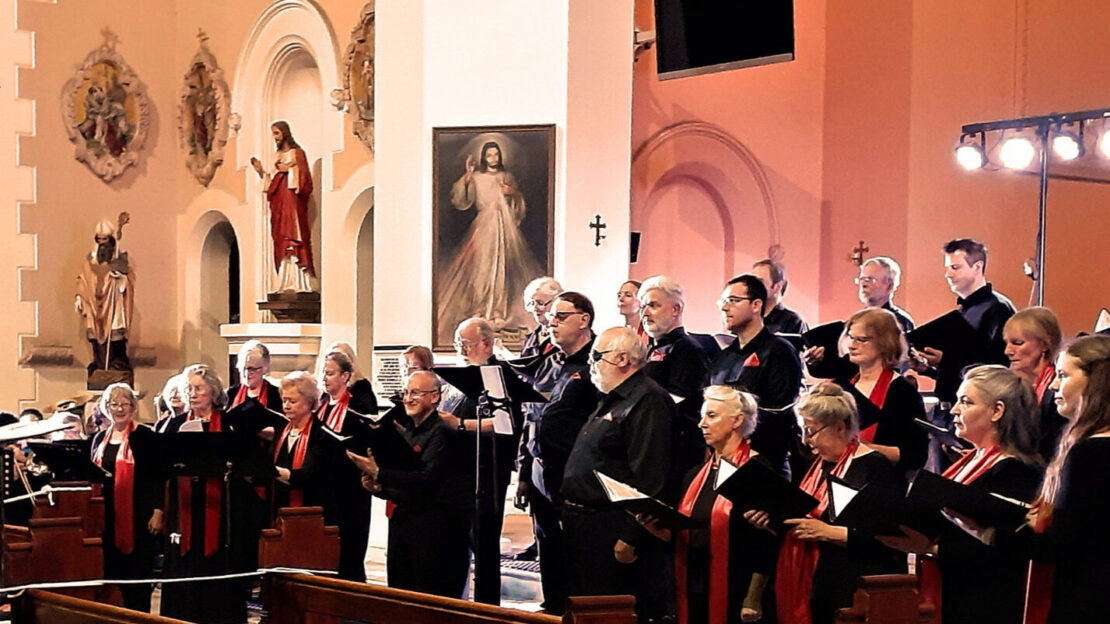 For many years now, the Tudor Choristers have been delighting audiences at Our Lady of Victories Basilica with their Christmas concert.

Join the Tudor Choristers as they once again celebrate Christmas at the Basilica with their annual concert featuring a Ceremony of Carols by Benjamin Britten plus Christmas and other seasonal music.  You will also have an opportunity to join in the singing of traditional carols.

With thanks to the Tudor Choristers. 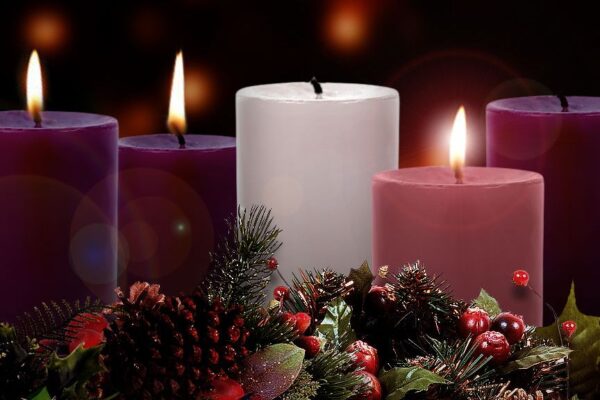