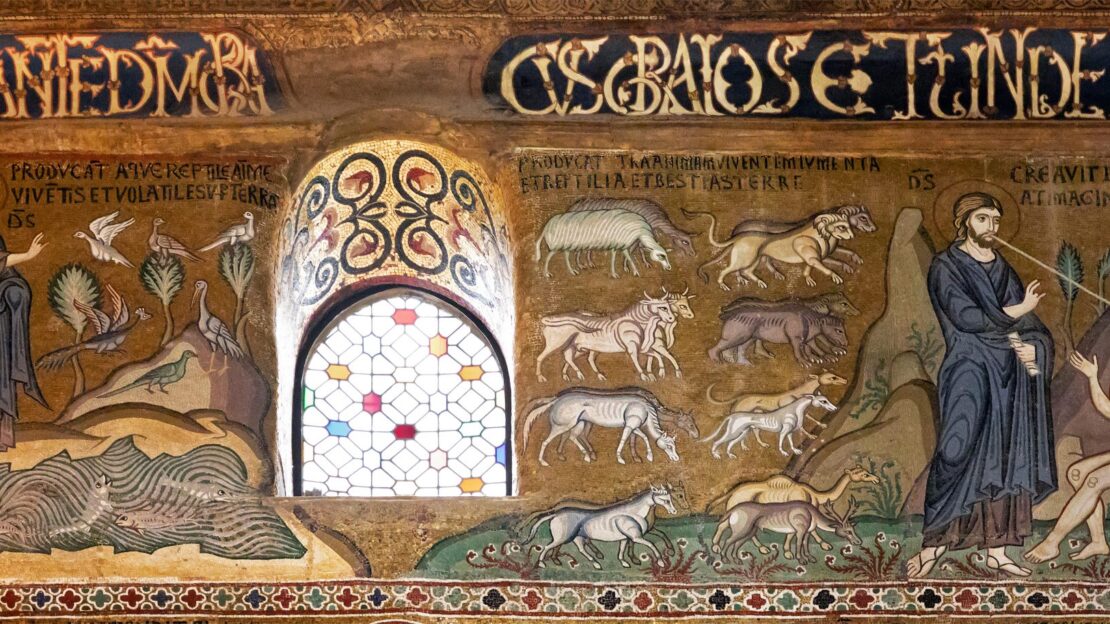 St Francis and the God of Creation

The fourth of October is the feast of St Francis of Assisi. We don’t celebrate it this year because it falls on a Sunday.

Francis stands out as one who followed Jesus full-heartedly and in the concrete details of life. Following Jesus was what mattered to him totally. He had a vivid sense of God and he saw God at work everywhere. His feast works in nicely with the month of creation that we have been celebrating and which finishes fittingly on his feast day.

Francis is famous for his great prayer ‘The Canticle of the Creatures’ in which he calls on every creature to join in the praise of God. We still use this prayer which is the origin of the hymn ‘All creatures of our God and King’. For Francis creation was full of God, pervaded by God. He saw the person of God speaking to him in the books of the gospels but also in the many ‘books‘ of creation. God is the One who is beyond creation and so to be praised for the wonders of his world but he is also the One who comes to us in and through his creation.

Over recent centuries we have failed to have a deep appreciation of creation. In some ways we saw it as something begun by God but which he then left to its own devises. More recently we have had a richer and more contemplative approach in which we see God as the fountain from which we and all creation are constantly springing forth.

Australian Aboriginal peoples have a vivid sense of the created world around them and their attitudes to it are often of a contemplative nature. We can learn a lot from their spirituality.

(As a postscript I would like to mention a book I have been reading called Australian Aboriginal Religions by Ernest A Worms SAC and Helmut Petri,  published in 1998. It opened my eyes to some of the riches of aboriginal culture).