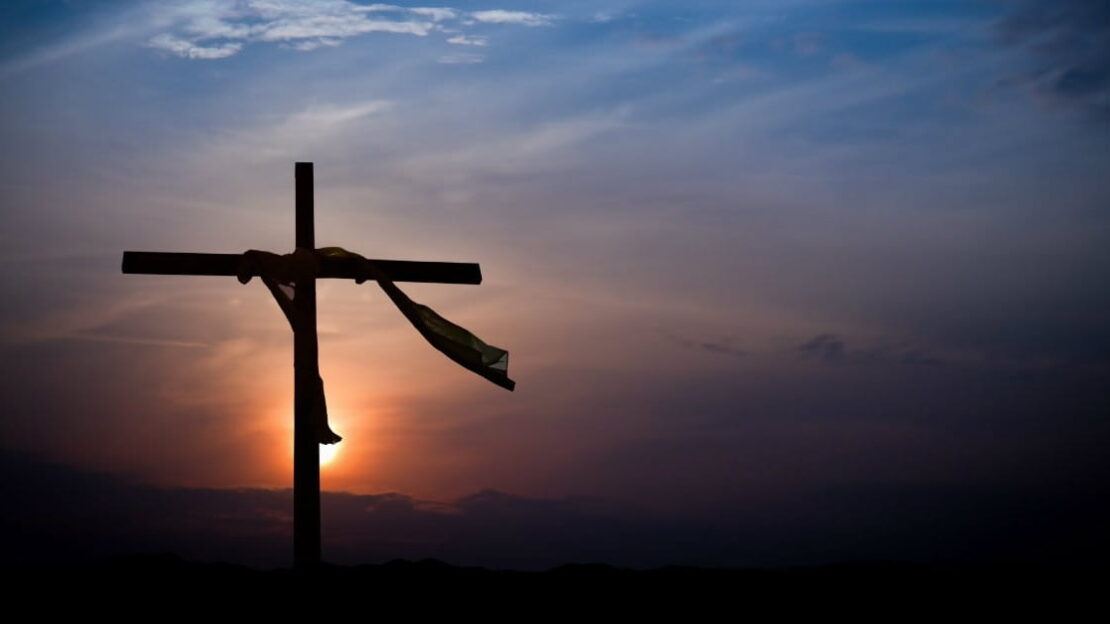 The Sunday Gospels of Lent

In each year of the three-year cycle of readings in the Lectionary, we have different gospel readings for the Sundays of Lent. This year, we are in Year B, in which most of the Sunday readings come from the Gospel of Mark.  However, during the high seasons of Lent and Easter, Mark’s Gospel is supplemented by passages from the Gospel of John just as in Year A and B, the Gospels from Matthew and Luke are supplemented by passages from John’s Gospel.

Each year, the Sunday Gospels lead us to Easter differently.

The gospels of the first and second Sundays of Lent are always the accounts of the Temptations of Jesus and then that of his Transfiguration. This concurs with what we saw last week about the ashes of Ash Wednesday – they are setting our sights on the whole season of Lent/Easter. The Temptations emphasise the possibility of taking a path which is contrary to the ways of God, and the Transfiguration emphasises the future which is ours through Christ’s resurrection. The resurrection is not only his but ours. We are called to follow him into that new life in the future. And to live in accord with it now.

The gospels of the third, fourth and fifth Sundays of Lent differ in each of the three years.  In Year B they give us three images of the death of Jesus and its meaning for us.

On the third Sunday, we have the Gospel of John’s account of Jesus’ cleansing of the Temple.  This account has a twist to it that the others do not.  Jesus says “Destroy this temple and in three days I will raise it up” His hearers are astounded but John comments: “But he was speaking of the sanctuary that was his body…”.  So the death and resurrection of Jesus is presented as taking the place of the temple, that is it is in him that people can come into God’s presence.

On the fourth Sunday, we have another old testament image: “The Son of Man must be lifted up as Moses lifted up the serpent in the desert so that everyone may have eternal life in him”. This falls back upon that curious incident in the desert in which the people were being killed by snakebite and Moses puts up a bronze serpent which people had to look upon to be cured. So in looking to Jesus who suffers what we suffer we find freedom from death and sin.

On the fifth Sunday, we have the lovely image of the seed: “Now the hour has come for the Son of Man to be glorified. I tell you solemnly, unless a grain of wheat falls on the ground and dies, it remains only a single grain; but if it dies, it yields a rich harvest”. So it is with the death of Jesus. His death produces the rich harvest of life in his resurrection.

Each of these images leads us into an aspect of the meaning of the death of Jesus and notice that each of them is not just about his death but about his resurrection. This whole season is about the celebration of the Paschal Mystery, that is the passing over of Jesus from life as we know it through death into life beyond anything we can as yet know.

Experiencing God the Father through Jesus’s broken body Today is the Third Sunday of Lent.  The Church invites us to continue our reflection…

At the heart of parish life is the Eucharist.  The parish is nothing if it is not a worshipping community, drawing its life and inspiration…