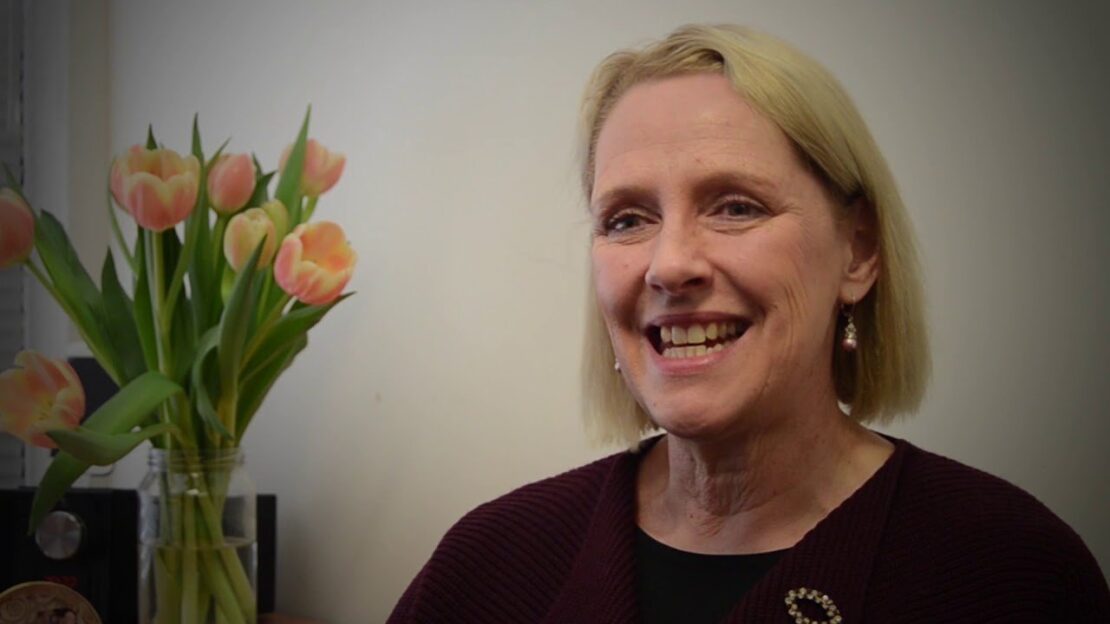 The Walk of Reform

In 1997 when, after many years of part-time study, I graduated with a theology degree, my uncle, who was a diocesan priest, observed that it wasn’t a real degree because priests were the ones who studied theology.  I don’t recall being offended or upset by his comment because I had learned over the years that he was a product of his time.  Ordained in 1952 at the age of 24, he was formed in a Church that I had no experience of and in which he, I think, found himself floundering in light of the changes that emanated from Vatican II.

Part of the first post Vatican II generation, my Catholic education took place through the late 1960s and 70s.  I have no memory of Latin Mass (or as it is referred to now, Mass ad Orientem) – only of a Mass where people responded, sang and were involved.  The world of scripture has always been open to me.  My growing up parish was active with a parish pastoral council, a liturgy committee and the myriad of other activities that characterised high performing parishes at that time.  My parents were involved in all aspects of parish life, and many was the night when the dishes were hurriedly done so that mum and dad were ready for the next parish discussion group.  With the language of hindsight this was an example of full active participation of the lay faithful in action.

And I have also come to a greater appreciation of what a watershed moment Vatican II was, and continues to be, for the Catholic Church.  In writing about Pope John XXIII’s possible reasons for convening the Second Vatican Council (1962-1965) James Carroll, in his introduction to Vatican II: The Essential Texts, writes:

‘…Pope John intuited that there was something profoundly out of sync in the inner life of the Church: intellectually sterile, liturgically lifeless, moral instruction depending more on imperatives than on invitation, fear emphasized over hope, a clergy cut off from the laity, the razor wire of the Reformation still dividing Christendom, the living Word of Scripture all but forgotten, Jesus himself on the margin of piety.  And all of that was implicated both in the human dilemma just then reaching fever pitch and in the historic, still unreckoned-with Church failure of which Pope John had more reason than most to be aware.’ (p.26)

It is into this church worldview that the documents of the Vatican Council spoke.  We read them as texts of history now, and from the moment we read the preface to Gaudium et Spes Pastoral Constitution on the Church in the Modern World:

We know that the life of the Church and how we are to be Church has irrevocably changed.  This is a Church which is both formed and informed by the experience of the world in which the people of God (all the baptized) rub along together in life, love and work.

But implementing the vision that emanated from the work of Vatican II has not been easy and the path of reform continues today.  Under the leadership of Pope Francis this path has been shaped in a powerful way.  The Pope is consistent in his call for the people of God to walk together and listen to each other.  In this world view accompaniment of each other opens a path to encounter God and Jesus.  In his synodal church we listen to everyone – with a particular ear for the poor and dis-enfranchised.  We disagree respectfully, ‘The task of “holding” disagreement and allowing it to become a link in a new process is a valuable mission for all of us.’ (Pope Francis, Let us Dream, p.85).  This is the world where the leaders of the people of God have the ‘smell of the sheep’ about them.  Where all the baptized share in the ministry of opening the world to the message of Jesus through word and deed.  Where church leaders are encouraged to respond to the needs of the people in their care and enable an approach to governance that is inclusive.  This is the world of a church where power is not invested in the few, but authority is shared amongst the many.

And we must not forget the deep shadow that frames the current church context: we carry with us the effects of the immeasurable harm that has been caused by the systematic abuse of children and vulnerable adults by people in authority who should have known better.  We wonder about what culture of church enabled and then was complicit in this abuse.  This is another of the shadows, perhaps, that was part of the backdrop of the second Vatican Council.

And now in Australia I, along with 277 members, observers and experts, am preparing for the Australian Plenary Council commencing on Sunday, 3 July.  Earlier this month the Framework for Motions (which is now in the process of being reshaped) was published and contained 30 motions across eight mission areas that the members will vote on.  As with the post-Vatican II journey, the road to the plenary has been paved with discordant voices about the issues facing the church and an ongoing debate from some about its efficacy.  A model of discernment has been used to enable all of us to reflect on what it is that the Spirit is asking of us in Australia today.  And there is no easy answer to this.  It feels like a long time since so many of us sat around tables in church halls, presbyteries, other meeting places to listen to our local joys and hopes, sorrows and anxieties and trying to make sense of them as 21st century disciples of Christ.

And after four years of deep involvement with the Plenary process, I think God is calling us to build a more prayerful, kinder, gentler and more invitational church.  A church that can manage a pastoral balance when life-experience rubs up against teachings to ensure that all are able to be enfolded in this life-giving mystery we call faith.  A church where authority is seen as offering a gentle guide to all of us to live more fulfilling, more generous lives – always with a compassionate and practical eye on the poor, the suffering and the dispossessed.  A church which is always centred on the upholding of human dignity.  And most of all a church that continues to proclaim in word and deed that God is alive and dwells amongst us – all of us.

So, I invite you to join with me in praying for the work of the Plenary Council.  May the hearts of all attendees be softened toward each other so that a true spirit of dialogue and discernment may prevail.

Dear Cathy thank you so much for this great survey. I hope it is read by many people because I am sure that it will be a great help for them to understand where we stand today as responsible baptised Christians. You have done us a great service. Thank you!

Hi Anne - thanks for you thoughts. We are in a very challenging time, I think!