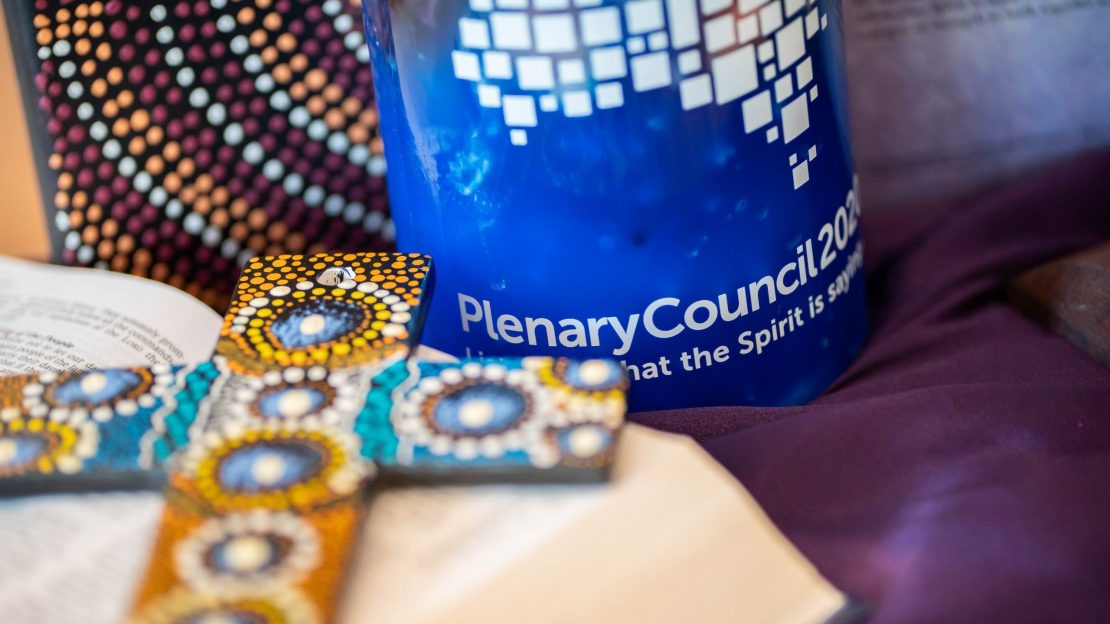 Towards the Plenary Council – Part Five

Did Synodality disappear in the course of History?

The word synodality is coming back into greater use over these years that Pope Francis has been Pope. Even though we had synods of various kinds, the full meaning of synodality which involves the whole Church finding a voice has only been on the official agenda recently.

Even though synods were reasonably common in the first millennium of Christianity, they became less and less frequent and important in the life of the Church.

One element of this decline can be traced back to the fall of the Roman Empire – quite some time back! As the Empire was coming apart and the incursions of various ‘barbarian’ peoples uprooted much of what the Empire had established, the greater part of the ruling elites fled or took refuge in safer places. In seeking to bring some protection and food supply to the populations in often desperate times, the bishops were often the only ones left with an established position of leadership.  They had already been given significant civil honours by various emperors over and above their roles within the Church.

This had the effect of bishops becoming civil leaders as well as leaders within the Church. It tended to make bishops leaders over and above the Church. The Middle Ages were of their nature very hierarchical and people were definitely placed within their particular social class. As a general rule, this had the effect of dividing the Church into quite definite classes with little chance of moving between them.

We can see the structure of the Medieval Church in the shape of the great Cathedrals – and other Churches – built during that time. There is the Sanctuary in the apse of the Church which was for the bishop and his significant assistants, then there are the choir stalls for the clergy of various kinds and then you have the nave where the ordinary people gathered far from where the action specifically took place.

This was a structure which arose and lasted for many centuries.  The current idea of synodality could find no place in such a structure of the Church.

Towards the Plenary Council Parts One to Four are available on the Parish Blog.