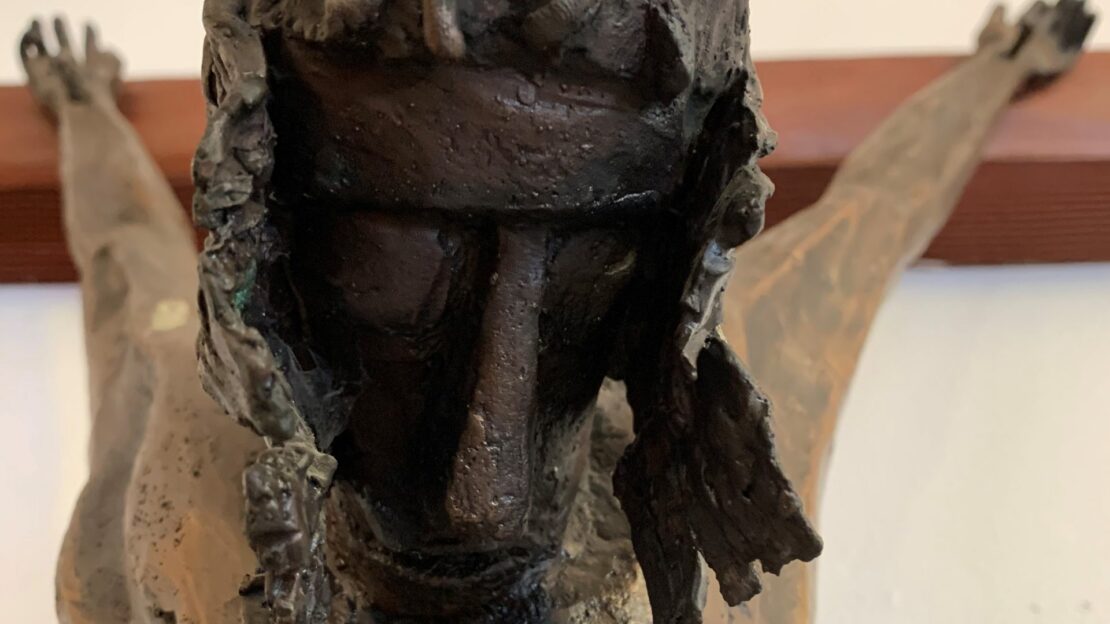 Triumph of the Cross Feast Day

The Feast of the Triumph of the Cross (14 September)

The origins of this feast are in the reported finding of the cross upon which Jesus was crucified by St Helena, the mother of the Emperor Constantine, the first emperor who claimed the name of Christian.

We have no accurate knowledge about this incident, but it is the source of countless pieces of wood claiming to be from the cross of Jesus.  These were worth a fortune in the Middle ages; some of the fragments were tiny indeed but nonetheless extremely expensive.

As happens with feasts, this feast has grown beyond its supposed origins.  It was originally called “The Finding of the True Cross” and now is referred to as “The Triumph of the Cross” or “The Exaltation of the Cross”.

It is a beautiful feast which can be seen in the readings and prayers chosen for its celebration.  It celebrates what the very first words of the Easter Triduum suggest: “We should glory in the cross of our Lord Jesus Christ, for he is our salvation, our life and our resurrection; through him we are saved and made free” (Entrance Antiphon of the Evening Mass of the Lord’s Supper). 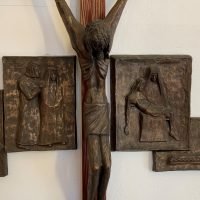 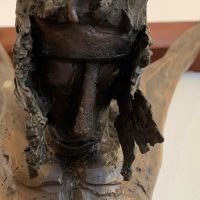 We glory in the cross!  The cross was an instrument of torture and a means of execution which caused suffering and death.  And yet we glory in it!  And we mark everything which is ours as Christians with the cross.   Why? Because this was the mind-changing means by which Jesus became our salvation, our life and our resurrection.  God, in Christ, did not enter our world sharing its power and by that means overcome evil and death but rather by sharing our suffering and death he non-violently went through suffering and death into his glory.  He did not take up arms, but stretched out his arms on the cross and so brought us life and freedom.

This feast echoes Good Friday.  But what the Good Friday Liturgy does subtly and, one might say just below the surface, this feast draws out into an explicit exulting in the victory which was Christ’s death.  It says in its prayers and readings: Behold the wood of the cross on which hangs the Saviour of the world.

Our Lady of Sorrows (15 September)

As happens several times in our calendar of holy days, a feast of Our Lord is accompanied by a feast of Our Lady.  And so the day after the feast of the Cross, we have the feast of Our Lady of Sorrows.  This feast has its origins in the Middle Ages and that is clear in its sensibility not so much to the victory of the cross as to the suffering Jesus underwent on the cross.  It has as its main image Mary at the foot of the cross as a witness to her son’s suffering which of course causes her also to suffer.  Thus there is a certain complementarity between these two feasts in their emphasis on different aspects of the event of Christ’s suffering and death.

Thanks for this post Fr Frank. Insightful to how the cross informs my faith.