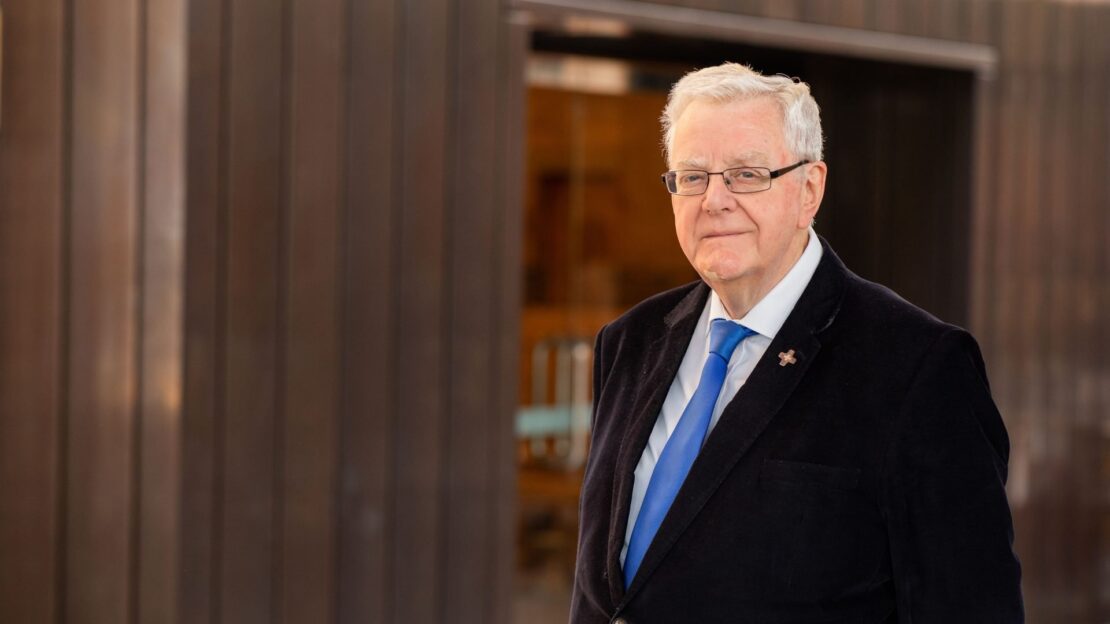 Anointing of the Sick

Before the Second Vatican Council, the Anointing of the Sick was kept until the time when death was approaching.  Research by scholars before the Council had shown that the sacrament was originally a sacrament for the sick rather than for the dying.

The basic rite of the Anointing is as follows:

Notice also that there is a double meaning to the words used in anointing the hands: “save you and raise you up”.  These words apply to the situation of illness that the Lord might save them and raise them out of their illness.  These words echo words of the healings of Jesus in the gospels: in Mark 1.31 when Jesus is healing Simon’s mother-in-law, the gospel says: “He went to her, took her by the hand and raised her up.”  And in Mark 5.41-3, at the healing of Jairus’ daughter, the gospel has: “Little girl, I tell you to get up.  And at once the little girl got up”.

The same words also refer to our ultimate healing in the salvation of the resurrection which Jesus has won for us and gives to us.  If the person desires confession that is done in place of the Penitential Rite, and if there is to be holy communion that takes place after the Lord’s Prayer.

The oil that is used is normally blessed by the Archbishop at the Mass of the Oils in Holy Week.  But if this is not available, for some reason, the priest can bless oil in place of praying over the blessed oil.

Anointing of the Sick can be repeated during a longer illness or in successive illnesses and can be made available to those who desire it on a regular basis.  Many parishes have communal celebrations before Easter and Christmas and some on a more regular basis.

This Sacrament of the Sick is a beautiful celebration of the Lord’s healing and saving presence among us.  Its strongest scriptural reference is in the Letter of St James where we read: “Are there any who are sick among you?  Let them send for the priests of the Church, and let the priests pray over them, anointing them with oil in the name of the Lord; and the prayer of faith will save the sick persons, and the Lord will raise them up; and if they have committed any sins, their sins will be forgiven them” (James 5.14-16).