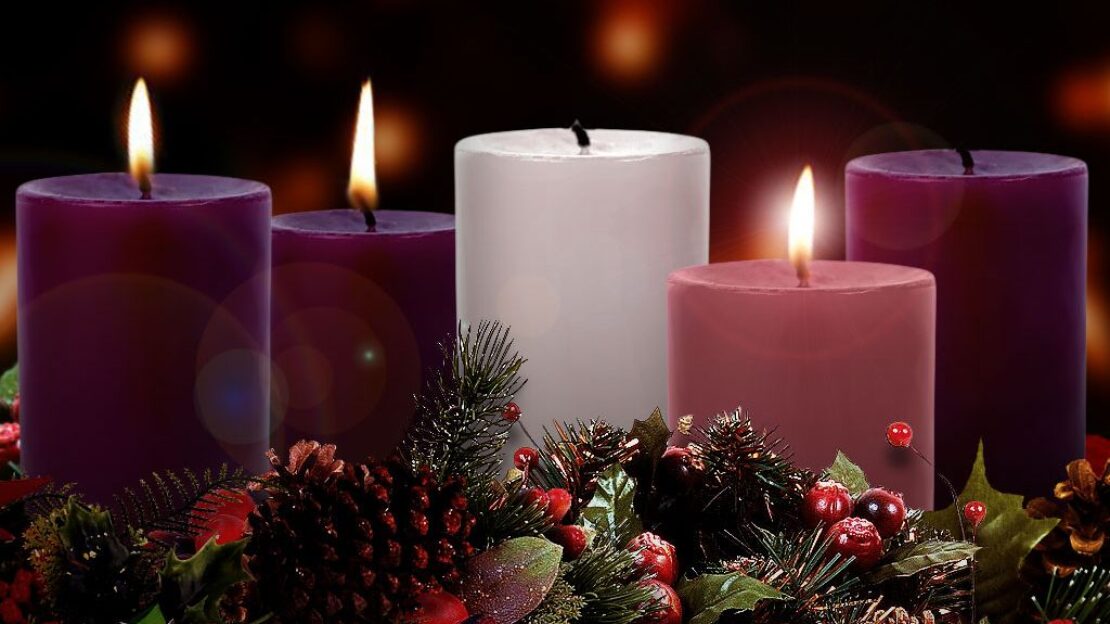 During Advent, old testament readings are very prominent and important.  This is because the new testament sees the old testament as leading up to the coming of Jesus.

In the old testament, there is a constant tension towards the future.  This begins right back at the beginning with the call of Abraham.  Abraham is called to leave his father’s house and move off into a future which is promised to him but whose form is far from clear.  He is told that he will gain a land that God would show him.  So he has to rely on the God who calls him into the future, into a future for whose attainment he had to trust in God.

All through the Exodus out of Egypt, the people were called into a land flowing with milk and honey but it is in the future and they have to set off on a journey to reach it – a journey not without its challenges.

The prophets similarly – and especially Isaiah of whom we hear so much during Advent – are so often pointing to a future which is to come.  We can see this in the first readings of all the Sundays of Advent.  There is a constant call into a future and a tension to it.  They can never be simply immersed in the present; they are called to be tense towards a time to come.

The time to come arrives with the coming of Jesus.  In Mark’s Gospel, before the ministry of Jesus begins, we are told “The time has come and the kingdom of heaven had drawn near.” (Mark 1:15).  And the Baptist is the one who comes before Jesus and points to him.  Yet in this week’s gospel, we see the Baptist disillusioned with Jesus and asking him if he is really the one who is to come or should they look for someone else (Matthew 11:2-4).

Why?  Jesus was different to what most people expected!  To recognise him, there had to be a change of mind, a different way of seeing things which we find outlined for us in the gospels. 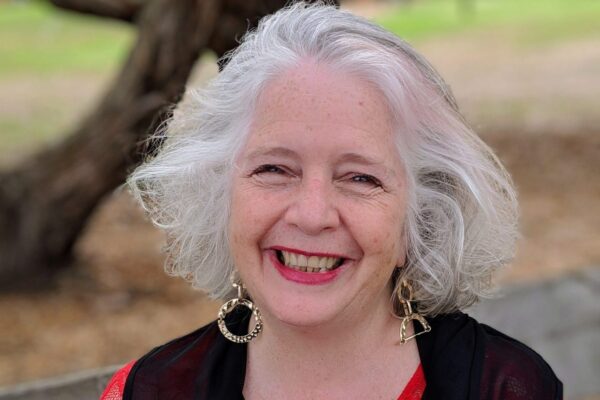