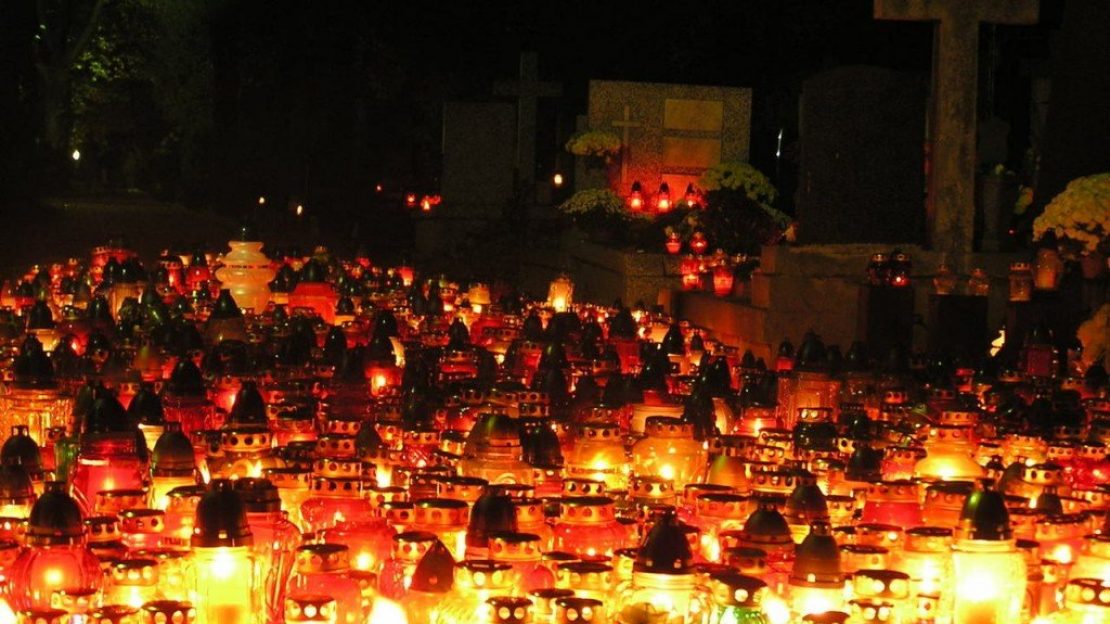 Our communion with All Saints and All Souls

At the beginning of November, we Catholics always celebrate the related feasts of All Saints (1 November) and All Souls (2 November).

In many countries with an explicitly Catholic background the feast of All Saints is a public holiday (France, Belgium, Spain, Germany). It may be thought that this is an insignificant feast in comparison to others; however, it originated as the feast of the whole Church, of all those under the influence of Christ, the Holy One of God.

It is very clear that all Christians are not perfect but originally being called a saint was not so much a matter of being personally faultless but a matter of being under the influence of Christ by means of whom people were in contact with God. It could be said that the basic idea of holiness then was that contact with Christ left a sort of shine on people, a shine which came from him rather than from themselves. This is what lies behind the New Testament use of the word ‘saints’ in referring to the Christian community.

Celebrating a funeral with Mass is important to us because we believe that the person who has died is still in communion with us. And so we express our communion with them by means of the Eucharist. In a true and deep sense, we still sit at the table of the Lord with them. The ‘table’ at which they now sit is the table of which our Eucharistic table is but an image. They are saints now taken into God’s glory.

The remembrance of All Souls touches on another aspect of our becoming saints.  We are aware that neither we nor those who have gone to God before us are perfect.  We are now, and they were during their lives on earth, on the path of conversion, of seeking to grow in the likeness of Christ.  We know that we need conversion because we know our own weakness and sinfulness.

All Souls celebrates the completing of our conversion, our purification from all that separates us from God. This is not achieved by our own efforts but by the love of God for us. In receiving that love, we see more clearly those things which separate us from God.  It is in the light of his love that we see our sinfulness and step away from it. This is the love that Jesus images for us in the parable of the Prodigal Son, perhaps better called he parable of the Prodigal Father.

This completion of our conversion is not tied to a place (Purgatory) or to a length of time.  It all takes place in our passover from life as we know it now through death to the risen life God bestows on us through Christ.

St Thomas Aquinas made a wonderful statement about ‘Purgatory’. He said – in the terminology of his time – that our worst day in Purgatory will be better than our best day on earth. Why? Because we will already have seen God face to face.