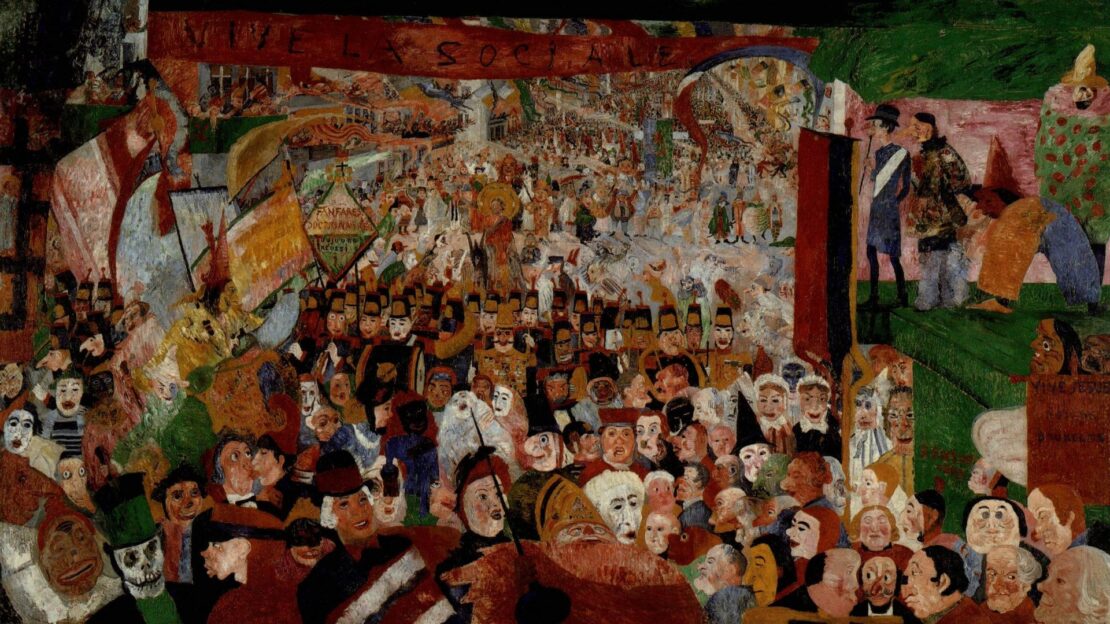 Are there three Comings of Jesus?

As we celebrate Advent it is noticeable that the Coming of Jesus takes three forms.  The most obvious is that coming in the past which is the basis of the feast of Christmas.  Then there is mention of that mysterious Coming at the end of time or as it is sometimes called the Second Coming.  And then there is the Coming of Jesus to us in the present.

The readings from the Old Testament, which we use during Advent, are most often oriented to a future that is being promised to us and to all.  This orientation to the future is one of the main characteristics of the history of the people of Israel and their scriptures.  The God who is inspiring them is not about the eternal cycle of nature which keeps repeating itself, which we see in the cycle of spring, summer, autumn, winter.  This God is directing them to new things which are to happen in the future and these things are to issue in wonderfully good things.

The Coming of these good things begins with the Coming of Jesus two thousand years ago as a human being among human beings.  It is this event that the liturgy of the second part of Advent (from 17-24 December), along with the feast of Christmas, centre on.  It is the Coming of God-with-us in Jesus of Nazareth.

But this Coming remains incomplete.  Jesus is rejected and killed but then he is raised out of death.  But this resurrection only happens to him and not to everyone.  And the expectation was that death would be overcome – but for all.  And so, the expectation was that Jesus would come again and complete what was left incomplete by his coming in human flesh.  The early Christians, as we know, thought that this would happen very soon after his death; but it did not!  This was one of the things that those early Christians had to gradually learn about the following of Jesus.  They had to learn to go beyond that earlier way of thinking and learn, by experience, the ways of God.

We still call on the Lord to come to complete what he began in his earthly life.  We call on him to keep coming.  And the phrase ‘keep coming’ is a good way to put it.  The early Christians clothed their expectation of his coming in dramatic imagery that they were used to in their culture and time.  But they called for him to keep coming even though they did so in a different language to ours.

An aspect of that ‘keep coming’ is a present dimension to his coming.  He keeps coming to us as we listen to his word in the gospels.  We now listen to those gospel words as those around him during his life listened to his words.  By their means he came into their hearts and minds and by means of the words of the gospel, he comes into our hearts and minds now.

As we celebrate the Eucharist we celebrate him who ‘comes in the name of the Lord’ as we proclaim in the “Holy, Holy”.  His presence in the Eucharist is well described as his Coming.  As we respond to the priest’s invitation to communion we say ‘Lord, I am not worthy that you should enter under my roof, say but the word…..’.  These words are taken from the words of the centurion who asked Jesus to cure his servant but who considered himself unworthy to have Jesus ‘come’ into his house (Matthew 8:5-13).  We express our same unworthiness to have him come to us.

It is thus that we have the third aspect of Jesus‘ coming, his coming to us in the present that he may abide in us and we in him.  He comes to make us his body by means of which he can continue to be known in our world, that we might be an instrument of his continuing to come.