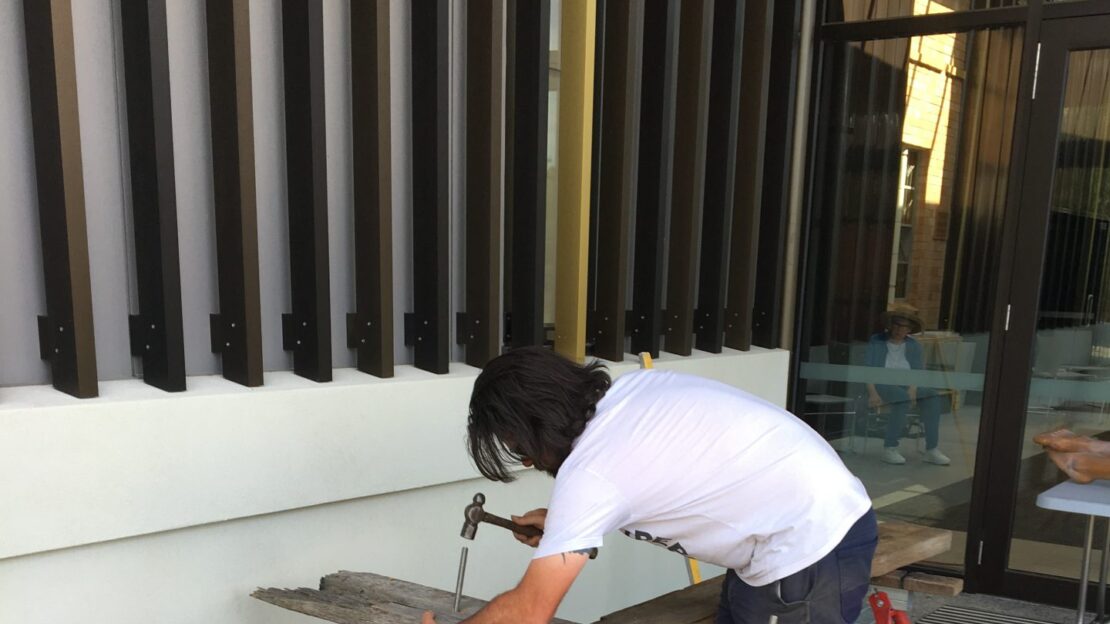 Into your hands I commend my spirit!

John’s gospel account on Holy Thursday told us that Jesus knew that the Father had put everything into his hands. And we saw that in the face of growing opposition – from the religious authorities and from among his own – that he showed the depth of his love (charity/agape).  In generosity of Spirit and mind he washed the feet of those he knew would probably desert him.  In the face of opposition, anger, jealousy, plots to kill he continued to act with dignity and charity.   He left us an example of a new way of being human.  Things had been put into his hands and his response was to love even more.  That was Holy Thursday.

Today, Good Friday, other people’s hands and wills come into play.  Not content with feet washing, Judas betrays him – he literally hands him over to the chief priests and scribes.  But the blame does not rest with Judas there are many hands at work in his handing over.  It seems that no one wanted him or wanted their hands tarnished with his blood.  The chief priests and scribes handed him to Annas who handed him to Caiphas who handed him to Pilate.  Pilate handed him back to the people.  That’s where he lands.  That’s where he stays.  If the Father had put all things into his hands on Thursday, by Friday his life was in the hands of the people – all of us.  Now his life is in the hands of all the people.  And if he chose charity,(love) and service then they/we (the people) in response chose crucifixion for him.  Crucify him, crucify him, is the cry of all the people.  It’s our cry.

It was all too much – God can’t be in this man.  God can’t be as close as this – forgiving sinners, healing the sick, giving second chances, coming out in the open, loving all. No. God must be distant (transcendent), demanding, hating sin, punishing sinners, condemning outcasts….so silence this man, crucify him, kill him.  We will have our own God – (or none).  So he was killed by the people, by us all, by our will – for continuing to act in charity, bringing forgiveness, healing, offering new beginnings and claiming it was all in the name of God the Father who had put all things into his hands.  There was nothing left for him now but to place himself back into the Father’s hands – in death.  Into your hands I commend my spirit. Father I put my life in your hands

These words are taken up today by those who have met the limits of what people can take or will accept as godly: asylum seekers desperately seeking a new start, survivors of abuse (physical, sexual, psychological); starving families (of South Sudan); the dying (Caritas Christi, Cabrini); the addicted, the tormented; those who can only watch and wish they could do more.  And looking on Christians stop and wonder about our own hands – the power we have in them – to kill or to let live.  Was God really that close in Jesus Christ; could it be that God really does forgive sins, (mine and others) heal the sick, give second chances, love all? And is it in our hands to proclaim that, to act upon it, stand up for it…if so then we better put our lives in the Fathers hands too.  As we continue to live through the global corona virus pandemic we too can feel like things have been taken out of our hands.  And we offer into the hands of the living God our own griefs and anxieties.  And we are given Jesus words of Good Friday – ‘into your hands I commend my spirit”.  And we are not powerless, we are not without hope.

Good Friday.  We will discover, his followers will discover, that death cannot hold him.  Death cannot defeat the one who took feet washing/charity/ love to the limit.  Handed over to the people’s cry for his blood was not the last word.  We sit with his death on Good Friday but we know that even now the light of the resurrection beckons.  Into your hands we commend our spirit.