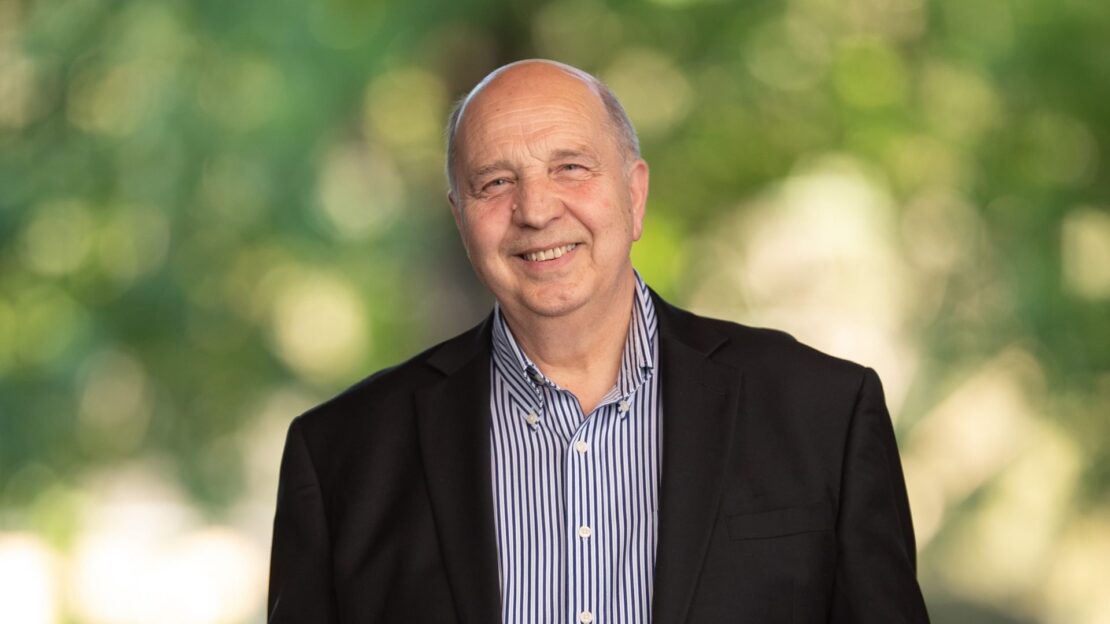 From the Chair of the Parish Council – Camberwell

A Reflection on the importance of Prayer

Prayer is at the heart of the Christian life.  It is the way that we develop and grow our relationship with Christ and with God the Father.  The Scriptures offer us many perspectives on prayer.  For example, in the Sermon on the Mount, Jesus tells us “Whoever asks receives, whoever seeks finds, whoever knocks will find an open door.” (Matthew 7:7)  Matthew’s sermon on the Mount is a lesson in the fact that our prayers are based on a relationship with God.  In this letter to the Corinthians, St Paul tells them “When we pray within his will, in the authority of Jesus, persistently, unselfishly and in faith, we will receive what we need.” (I Corinthians 12: 7)  In Luke’s Gospel we can  see a two-fold purpose of prayer: to increase our understanding of what God calls ‘good’ and to cultivate a desire in us for what is good. (c.f Luke 11:13)

Fr. Douglas McManaman (Catholic Academy, Canada ) wrote “You and I were created for prayer. Life is about learning how to pray. If the very purpose of human life is to know God and love God in eternity, then the purpose of life is prayer.”  The more we pray:

He goes on to say “The important thing is to acquire the habit of prayer.  Without that, we don’t have an interior life, we just have an exterior life… We are meant to be carried along by divine providence….and when we do so, life becomes so much more exhilarating.”

Pope Francis has had a lot to say about prayer too.  During his weekly audience in May this year he remarked “Prayer is powerful because it attracts the power of God, and God’s power always gives life, always.  Prayer is a chain of life, always. The many men and women who pray sow life, even the smallest prayer, even the sign of the cross, is a statement that God is in charge.”  So, in the midst of all the global news stories, such as the impact of coronavirus, racial conflict, domestic violence and drugs…only to mention a few, it seems fitting to pause and reflect on what is most important.  As Pope Francis says, “What is most important is an inward journey toward the presence of God, a journey of prayer.”

During COVID – 19 lockdowns of 2020, we have all had opportunities to pause and reflect on what is important to us. It has taught us or reinforced in us the importance of remaining connected with our families and friends, the importance of caring for the elderly, the lonely, the sick, and most importantly, has brought us closer together through the power of prayer during these difficult and challenging times.

Pope Francis says: “Prayer changes our heart. It helps us better understand our God. This is why it is important to speak with the Lord. Talk with [Him about] reality: ‘Look, Lord, I have this problem, in my family, with my child, with this, with that… What can you do? You cannot leave me like this!’ This is prayer! Does this prayer take a long time? Yes, it takes time. It takes the time we need to get to know God better…This is how our prayer must be: free, insistent, with arguments. Even rebuking the Lord a little: ‘You promised me this but you didn’t do it…,’ just like talking with a friend. Open your heart to this prayer.”  “Because prayer invigorates: it is invigorating. May the Lord give us all this grace, because prayer is a grace.”

Prayer and the Rosary

Being the month of October, I’d like to think we could also focus on the Rosary.  A while ago, I remember reading an article on Christian victories, in particular, throughout the tenth to the seventeenth century and how reciting the Rosary played an important part in victories.  Here is a brief account of what happened during two of those victories.

On 7 October, the Roman Catholic Church celebrates the yearly feast of Our Lady of the Rosary, known for several centuries by the alternate title of Our Lady of Victories.  The Feast Day takes place in honour of a 16th century naval victory which secured Europe against the Turkish invasion.  Pope Pius V attributed the victory to the intercession of the Blessed Virgin Mary, who was involved on the day of the battle through a campaign to pray the Rosary throughout Europe.

On that day, in 1571, three Catholic powers on the European continent – Genoa, Spain and the Papal States, formed an alliance called the Holy League, to defend their Christian civilization against Turkish invasion.  Crew members on more than 200 ships prayed the Rosary in preparation for the battle – as did Christians throughout Europe, encouraged by the Pope to gather in churches to invoke the Virgin Mary against the daunting Turkish forces.

Some accounts say that Pope Pius V was granted a miraculous vision of the Holy League’s stunning victory. Without a doubt, the Pope understood the significance of the day’s events, when he was eventually informed that all but 13 of the nearly 300 Turkish ships had being captured.  So much so that he was moved to institute the feast now celebrated universally as Our Lady of the Rosary.

Historian, John F. Guilmartin wrote, “Turkish victory at Lepanto would have been a catastrophe of the first magnitude for Christendom and Europe would have followed historical trajectory strikingly different from that which obtained.”

The feast occurs after a similar Byzantine celebration of the Mother of God, which most Eastern Orthodox Christians and Eastern Catholics celebrate on October 1, in memory of a 10th century military victory which protected Constantinople against invasion after a reported Marian apparition.

Pope Leo XIII was particularly devoted to Our Lady of the Rosary, producing 11 encyclicals on the subject of the feast and its importance in the course of his long pontificate.  In the first of them, in 1883, he wrote, “ it has always been a habit of Catholics in danger and in troubled times to fly for refuge to Mary.”

Our sensitivities are different to those of our ancestors of the 16th century.  We would probably be more nuanced about how we claim God is on the side of one or other enemies in a war!  In fact, Christians in general would be opposed to violence and war altogether.  At the same time. we are now living through new dangerous and troubled times!  Some global issues include:-

For the end to these things we should pray.  So let us all reflect on the power of prayer and ask our Blessed Mother to help us to conquer these troubled times by guiding us through a path that will assist us in finding ways and developing strategies to help make the world a better place to live in – for everyone!

Queen of the Most Holy Rosary, pray for us!