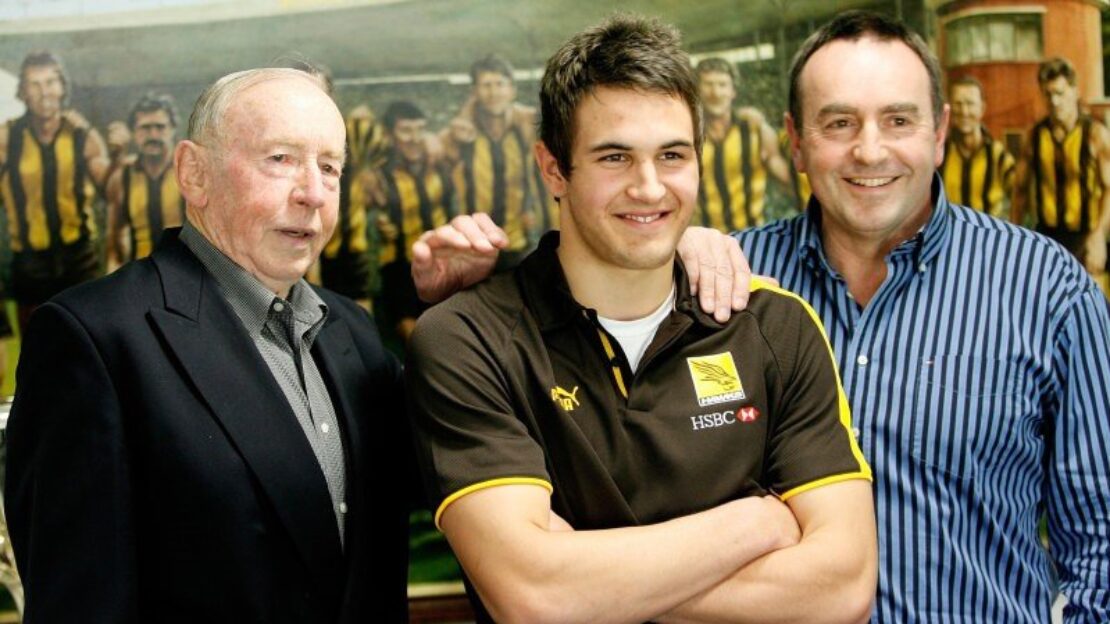 Earlier this month John Kennedy Snr was elevated to legend status as he became the 29th Legend of the Australian Football Hall of Fame.  John is famous for the role he played in the Hawthorn Football Club as captain and premiership coach, and long-time mentor and inspiration to many in the football world.

But John is not just a football legend.  He is also a legend in the parish of Our Lady of Victories, Camberwell.  In fact, the Kennedy family go back as far as the early establishment of the Parish.  John was born, baptised and schooled at Our Lady of Victories. (In those days the parish was named St Berchmans after the recently canonised Jesuit, John Berchman).  John was the second generation of four who have attended Our Lady of Victories Parish Primary School, his father was the first, followed by John and then his own children and grandchildren.

John can remember his mother telling the story of his family paying ten shillings to ‘buy a brick’ to build the national shrine of Our Lady of Victories, which has been his parish church for his entire life, apart from a couple of years living in country Victoria.  John died at home in Camberwell Parish this week.  He and Dulcie (who died in 2017) have been loved and honoured parishioners for a lifetime.

So as we mourn the loss of a father, grandfather, friend and mentor, let us also celebrate his legendary status with Australian Football and honour his family as ‘legendary parishioners’.

John Kennedy 29th Legend of the Hall of Fame 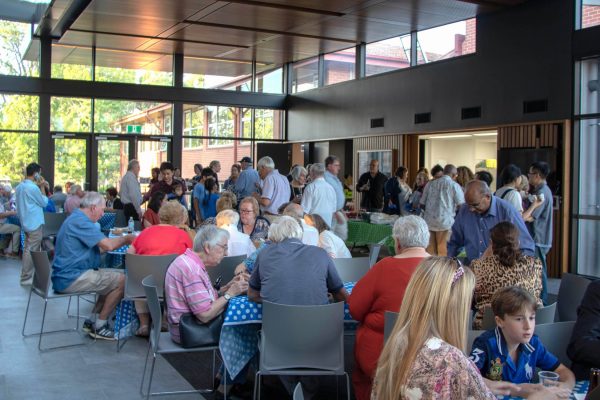 The Safeguarding Code of Conduct Challenge for September ends soon.  Thank you to those volunteers who participated in the challenge to ensure that everyone has…

Every now and then we come across people in our lives who stand out, inexplicably.  They haven’t followed the normal pathways of life.  They haven’t…

Over the last eight weeks, Father Frank O’Loughlin has been sharing with us reflections and research on the whole idea of synodality and the Plenary…