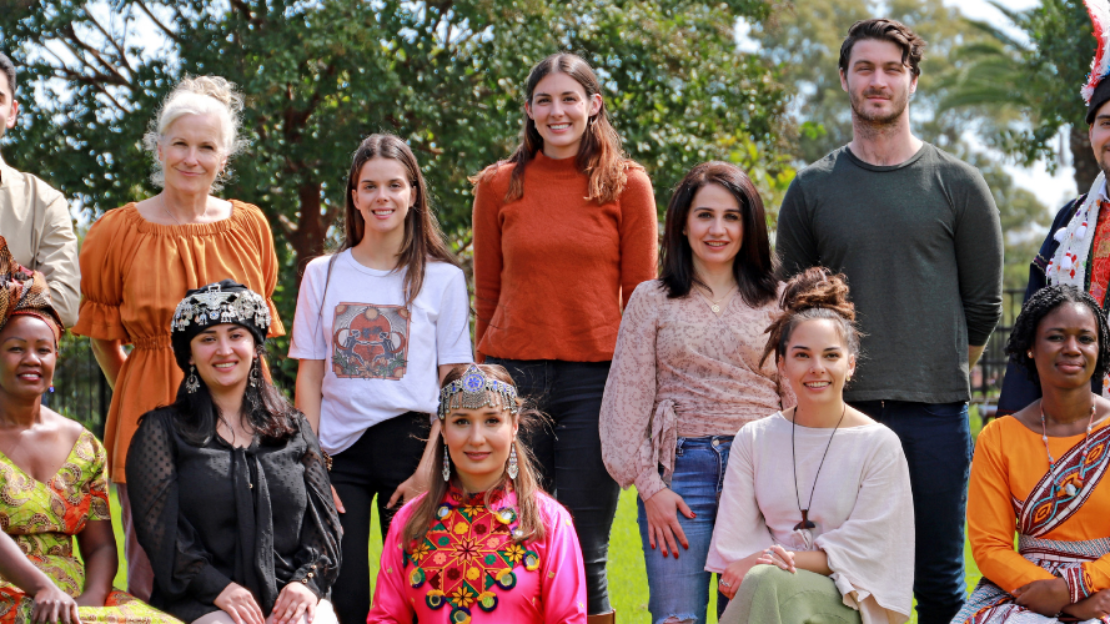 The annual celebration of Refugee Week helps to promote greater awareness of refugees, the issues they face and the contributions they are making to the Australian Community.

Where did it begin?

The first Refugee Week was organised in Sydney in 1986 by Austcare with a small grant from the International Year of Peace Committee.  This celebration was a street procession from Belmore Park to Sydney Domain followed by a picnic lunch on Sunday, 9 November 1986.  Approximately 200 people attended.

In 1987 the Refugee Council of Australia became a co-organiser of the week, which then became a national event from 1988.  The dates for the celebration moved around from November to September and finally in 1989 Refugee Week in Australia shifted to June, aligning it with the only other similar international celebration, Africa Refugee Day held on 20 June.

Australia’s celebration of Refugee Week grew in prominence each year and finally a global annual celebration of the contribution of refugees was achieved in 2001 when the United Nations High Commissioner for Refugees (UNHCR) coordinated the first World Refugee Day holding It on 20 June to align with Africa Refugee Day.

Refugee Weeks has now grown into a week in which hundreds of organisations – small and large, from local groups of volunteers to large statutory organisations, people of refugee background and allies from across the community, local councils, schools, faith based organisations and businesses – can celebrate the week in the way they believe is most meaningful.

Each year, Refugee Week has a theme.  This year it is healing.  The importance of human connections has been underscored by the pandemic and such lessons can help us in so many ways.  Mainstream and refugee communities alike can draw upon shared hardship to heal wounds, to learn from each other and to move forward. Healing can occur through storytelling, through community and also through realisation of our intrinsic interconnectedness as individuals.

How to celebrate Refugee Week

Share a meal, share a story transcends differences in culture, religion, nationality or political beliefs. Storytelling is a powerful way for people to connect and empathise with one another, simply as fellow human beings. Often, these two things go hand in hand, as families, friends and communities break bread and catch up, or create new stories together.

This year, once again we can harness the incredible power of food as a means to share stories of the refugee experience. Across the country, people will cook meals brought to Australia by refugee communities, and learn about the people who created them.  Refugee Council of Australia has provided, together with SBS, cook-along recipe videos in which the chef shares the meaning of that dish to them.  Watch Noor’s video where she cooks Rohingyan Beef Curry and explains how this was the first dish she and her family shared when they arrived in Australia.  For them, it is the taste of freedom after a lifetime of cultural and economic oppression, hunger and homelessness.

This week also provides us with an opportunity to watch films with family and friends, and even possible to do if you are in quarantine! A list of films, documentaries and shows about refugees and people seeking asylum is available here.

Most importantly this week is not only an invitation for all of us to see the face of God in all those who arrive on our shores but to embrace them wholeheartedly.

To learn more about the works of the Refugee Council of Australia, for facts and figures on refugees in Australia and the world, visit their website.

There was a story of a very fine young man whose parents were going away for a long holiday.  His parents gave him… 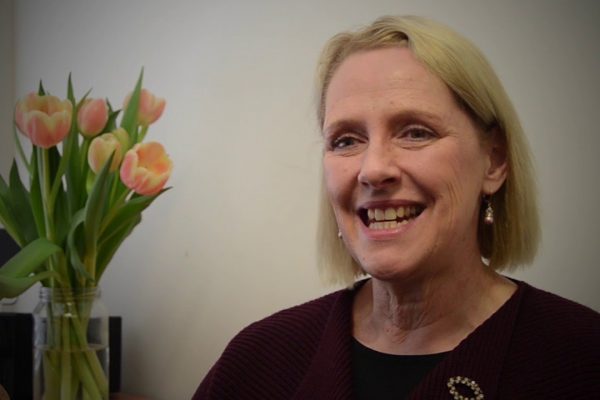 The Walk of Reform

In 1997 when, after many years of part-time study, I graduated with a theology degree, my uncle, who was a diocesan priest, observed… 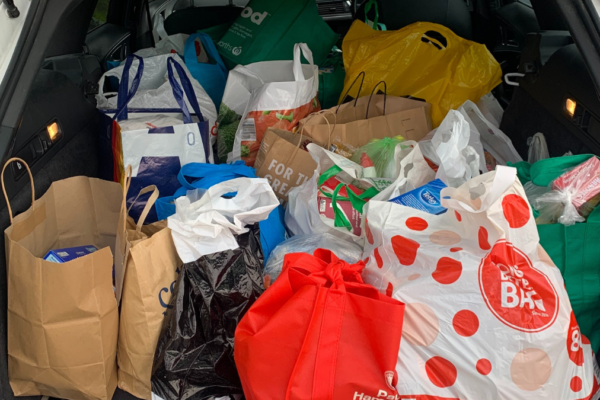 Many of us over these last few weeks have lamented over the rising cost of living.  What we used to spend on fruit,…