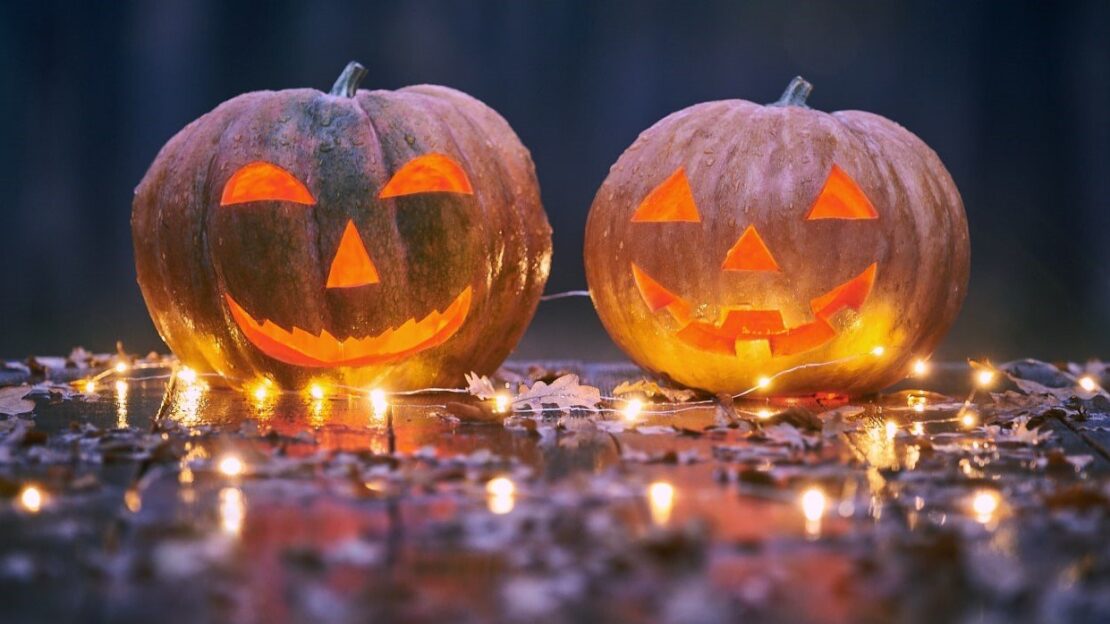 So should we celebrate Halloween?  What is your family tradition?  It is getting harder to avoid it as it is becoming more popular and commercialised.  Our children and grandchildren seem curious about it and like the idea of trick or treating.

When we were children our mother told us that we would not be celebrating Halloween.  In those days it was not as popular or commercialised as it is now.  It was a feast that was popular in the United States and which we may have heard about via various media.  But it was not a very big deal. Apart from not being such a large feast in Australia, I think my mother would have been of the view that it was a celebration that did not line up with our Catholic view of life and death.  Halloween was about ghosts and scary midnight stories about the dead who were not at rest.  Catholics instead would be celebrating All Saints and All Souls on these days.  And for Catholics the celebration of All Saints was not about ghosts wandering the earth but about the heavenly kingdom celebrating in the presence of the ever living God.  Not something to be scared of but something for which to aspire. All Souls day was the day when we prayed for those who had died that they would soon be admitted to the heavenly city.

So should we celebrate Halloween?  What is your family tradition?  It is getting harder to avoid it as it is becoming more popular and commercialised.  Our children and grandchildren seem curious about it and like the idea of trick or treating.  My nephews and niece had great fun in New York a couple of years ago as they joined in the local celebrations of Halloween.

Perhaps we could use Halloween as an opportunity to talk to each other, including our children, about how we understand death and dying.  Christianity has a unique perspective on death.  While many people see death as the final horizon and the closing of one’s life, Christianity makes great claims about life that is changed, not ended, after death.  Christianity claims that the love of God, and the life of God, breaks through the barriers of death.  God’s love cannot be held back by the seeming finality of death.  Christians claim that there is a continuity in God’s love that carries us beyond the boundaries of death to a new and everlasting place of peace, happiness and light.

Christians believe in God’s creative presence in each and every human life and in invitation to walk in the light of Christ.

A dialogue with Halloween might help us to clarify our own position and lead to some lively conversation.  We might even get dressed up for the occasion and have our discussion over a pumpkin pie!